She is only 18 herself, but she wants to save Laura Müller from Michael Wendler: Vivien Geiss, the niece of TV millionaire Robert Geiss. The two don’t even know each other personally.

Since Michael Wendler spread his conspiracy theories on the internet, messed with RTL and opened a Telegram channel, it’s not only his career that has suffered. His wife Laura Müller’s also has a crack. Advertising partners jump off and now she has you too Leaving manager Markus Krampewho was also looking after Wendler until a few weeks ago. Vivien Geiss, the daughter of Michael Geiss, Robert Geiss’s brother, thinks that is a shame and she wants to help Laura.

Vivien, who lives and works with her parents on a huge horse ranch on Mallorca, feels sorry for Laura. “But since she is Michael Wendler’s wife, her advertising partners jumped out in a row. That’s why I would like to give her the chance to stand on her own two feet so that she is no longer dependent on Michael,” Vivien offers in an interview with “Bild “Newspaper.

Vivien’s father had an advertising deal with Wendler

“She got into it through no fault of her own”, the Geiss niece is certain. “In the end we are glad that Michael Wendler expressed his opinions before he appeared publicly for us as an advertising partner. But of course he did not fulfill his contract and therefore we are now demanding the money back.”

The couple was supposed to wear the “Uncle Sam” clothes for DSDS and other projects, but Laura and Michael Wendler have now all canceled them. Vivien can still imagine Laura as a brand ambassador and would like to get her on board. Laura should now have time to think about the offer until mid-December.

“Sex and the City” writer on Kim Cattrall’s exit

Dancing is an enrichment for actor Erol Sander 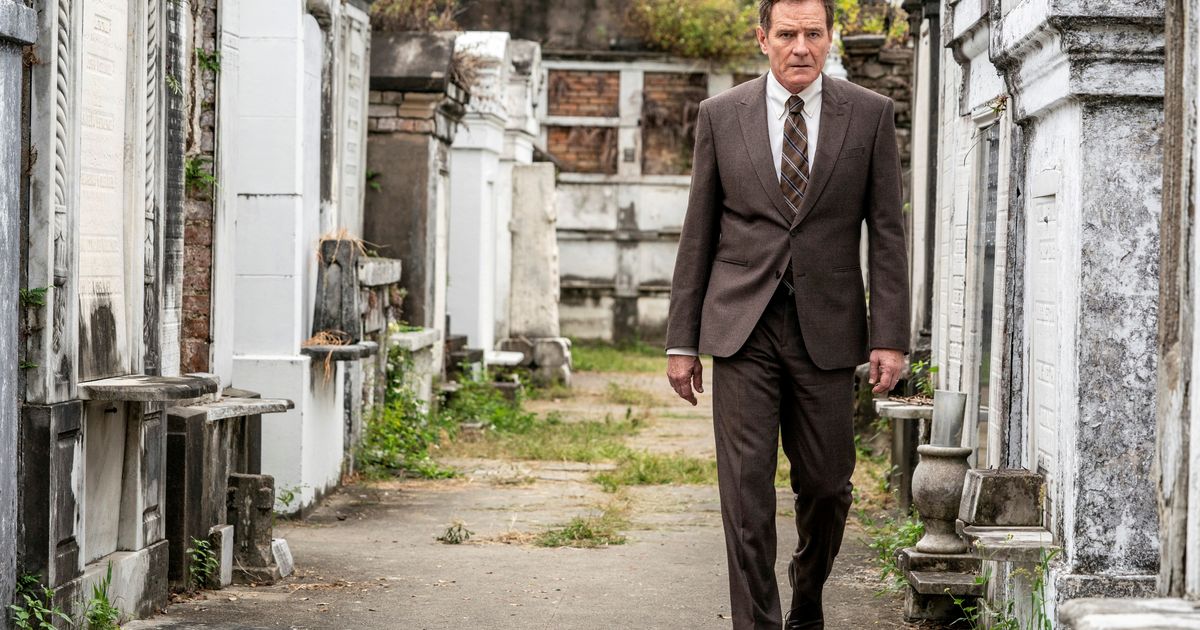 “Your Honor”: Escape into police violence and racism

Anita Hugi, director of the Solothurn Film Festival, in a portrait

Amira Pocher reveals: Will her children come after her or Oli?

These are the 14 candidates! These celebrities are there this year

This is how vaccine distribution works in Germany – SWR Wissen

After a corona number breakdown: The 15 km rule applies to...

Harry and Meghan want to reconcile with the royal family