The health department reported 13 more deaths on Saturday. Two men aged 85 and 76 who had previously tested positive for the virus died in Dorsten.

The weekly incidence in the Recklinghausen district is 167.7 (-14.8) on Sunday. Every tenth infected person has to be treated as an inpatient; almost 60 percent of the active 1578 confirmed cases in the district have symptoms of the disease. 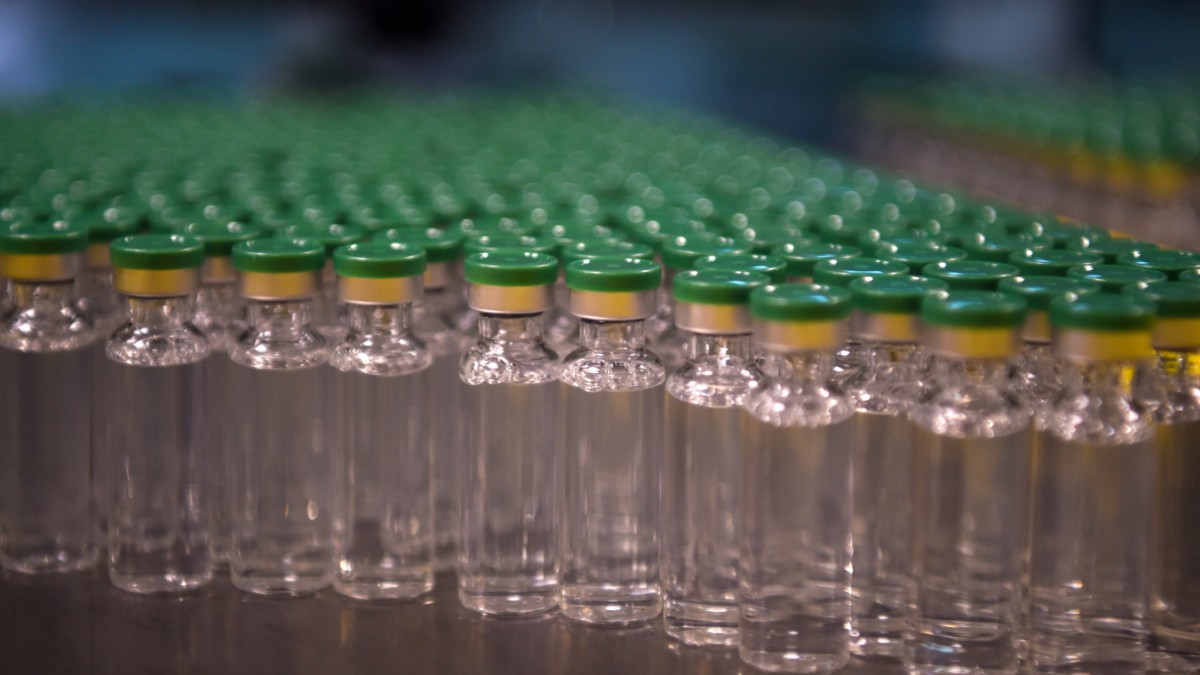 Coronavirus: The form for officially closed companies in the canton of Lucerne is online

Figures on Covid-19 from the Neunkirchen district

Corona: Irritations around the issuing of certificates in SH are eliminated | NDR.de – News – Schleswig-Holstein

Dates, invitations, centers: the most important questions and answers about corona vaccinations in Berlin – Berlin

The number of corona patients in the hospital is increasing significantly

Gottschalk catches up on the “failed” year in the show