Already packed tightly in the net and lying on the ground, it is clear that it will be a wonderful Christmas tree for Bruchfeldplatz. At that moment, the city district leaders Doris Mollath-Zündorf and Stefanie Then (both SPD) did not know that it would also be named after it was set up.

Punctually on Saturday lunchtime, the gem is in front of the entrance to the playground. Opposite is the market, four adults stand at a bench in the park with glasses and a wine bottle and toast each other while curiously watching what is going on at the entrance. “In October, Susanne Friedrich from the neighborhood group had the idea of ​​making Advent during Corona times a little nicer for the neighbors and making them happy,” Then explains. “We thought the idea of ​​putting up a Christmas tree for everyone on Bruchfeldplatz was so beautiful that we took it up straight away.”

Then and Mollath-Zündorf from the SPD local association got in touch with the city and the Green Spaces Office. “At first we weren’t sure whether it would work because there is a municipal Christmas tree on Triftstrasse,” said Then. “The concerns were unnecessary. Everyone thought the idea was great, and the Green Space Office even got us the stand and dug it in, completely unbureaucratically.” The two women kneel on the cold earth in front of the metal pipe that extends deep into the earth to loosen the lid with pliers and a wrench. It sticks a bit, but after a while the metal lid is gone and the deep hole becomes visible.

The woman power lifts the heavy four meter high tree and tries to get the trunk into the hole. He just doesn’t want to fit in. Then immediately picks up the phone and gets help. “We bought the tree from Blumen-Tugba at the old racetrack because we obviously want to support local trade,” she says with a laugh. “Not only did he get a good price on delivery, he also said straight away that he would help us if things got tight.”

Waiting for the “man with the ax”

While Mollath-Zündorf fetches extension cables for the lighting and transports red Christmas tree balls on his bicycle, Then waits for the “man with the ax”. It doesn’t take long before Timor, Tugba’s son, comes onto the square with a brand new ax and sees the problem. “The trunk is a bit too thick,” he says and takes turns to work with a photographer to get the chips flying. They chop off bark all around and a piece of wood until Timor, bleeding on his finger, asks for a handkerchief. “That was a splinter of wood,” he says almost apologetically when Then disinfects his finger and Mollath-Zündorf sticks a plaster on.

Finally the tree fits and stands bolt upright in its stand. However, still in the network. Four meters high and without a ladder. The net is loosened with a pocket knife until it cannot go any further. The women don’t give up. Armed with a broom and rake, they slide the net over the twigs and needles until it can be pulled down at the end. Just before that, it looks like angel hair on the top of the Christmas tree. Everyone laughs and has cold fingers. But it works, and the tree unfolds its full beauty with broad branches down to the ground and full twigs just below the top.

“He’s more beautiful than Bertl on the Römerberg,” they giggle and begin to hang up red balls. “As an incentive for everyone,” said Then. “Anyone who likes can take part so that we have the most beautiful Christmas tree ever for the Niederräder.”

Children and adults can now continue to decorate their “Timor” and make dreams come true. That the tree was baptized “Timor” was “a matter of honor”. He made it to fit and cut his finger in the process. Sabine Schramek 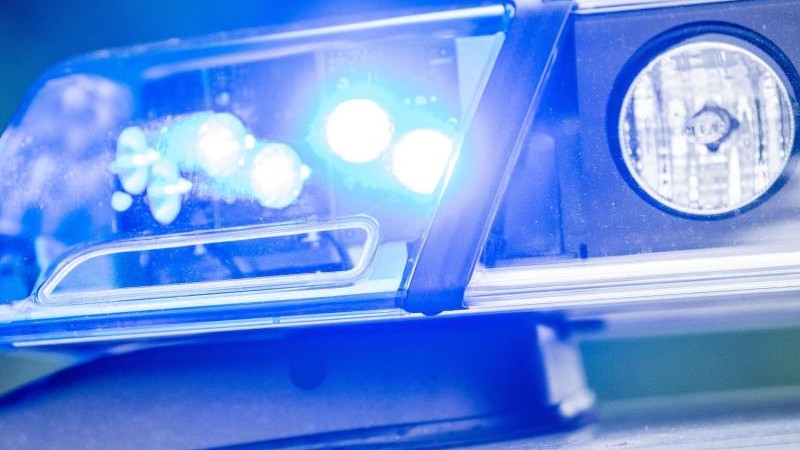 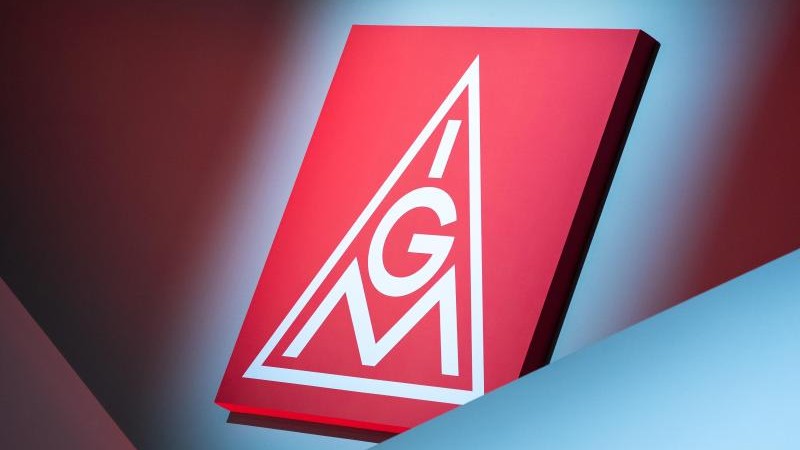 Rapid advanced 3-1 in Hartberg to Salzburg

TikTok brings hub for SMEs in Germany – and a Q&A...

Corona Christmas in the Vatican – “Everyone in the same boat”...

FCB defender can no longer move his head

How long has the new Hertha boss been looking at all...