A car driver was driving her car on Autobahn 2 near Bielefeld at the weekend when suddenly a tire and rim flew through her windshield. He missed the 32-year-old in the collision only by centimeters – and remained in the passenger seat.
The woman from Lemgo was uninjured, said the police. After the accident, she turned her car onto the hard shoulder on Saturday evening and notified the officials.

It is unclear who lost the tire. According to the police, the stranger drove on. It is the tire of a car or trailer, said a police spokeswoman. The officials estimated the damage at around 8,000 euros and are looking for witnesses.

Foot off the gas! There are speed cameras in and around Chemnitz from January 18 to January 22

Corona vaccination: myths in the fact check – are there side effects?

Before the federal-state meeting on Tuesday: Nationwide curfew? These measures could be decided | shz.de – shz.de

Gelsenkirchen: man dies after a dispute – police with new details

Corona protest in Vienna with extremists 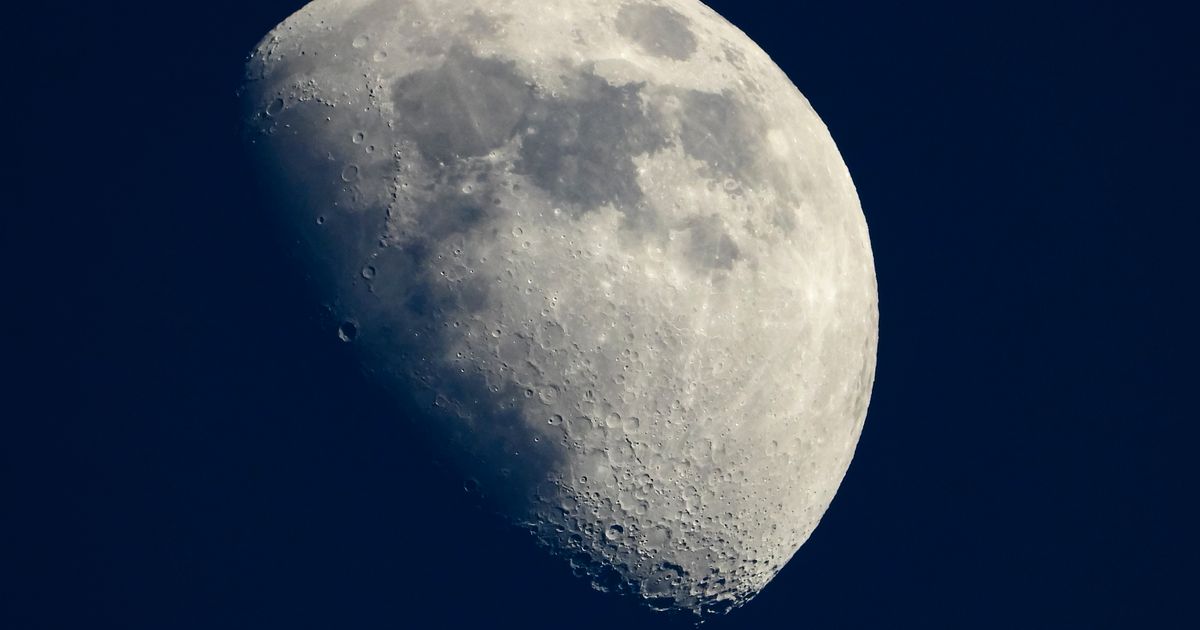