In the frenzy of election night, Alexander Gauland made a thundering promise: “We will hunt them down,” he calls out to his political opponents. The hall is raging. It is September 24, 2017. The still young party Alternative for Germany (AfD) has won a glamorous election and is becoming the largest opposition party in Germany. And Alexander Gauland will become the new powerful group leader in parliament. Three years later it is clear: the promise should not remain a metaphor.

On November 18, 2020, several right-wing activists harassed and cursed MPs from various parties in the parliament building with the camera running. You are putting pressure on a planned law by the federal government. The men and women are registered as guests. Your hosts: members of the right-wing AfD parliamentary group. They were apparently deliberately smuggled in to carry out the actions and then upload the videos to social media.

The images are aggressive: a woman harassed the Minister of Economics in the elevator, mocked him, insulted him. The action is quickly making the rounds in Parliament. Other activists knock on office doors and want to use their cameras to put MPs and their employees under pressure.

Britta Haßelmann was in the plenary hall of the Reichstag at the time. She is the parliamentary director of the parliamentary group of the Greens. “There was a lot of uncertainty among the employees. And this destructive, anti-parliamentary aspect, despite all the experience with the AfD, had a new dimension,” she told Deutsche Welle.

The action from the AfD environment caused horror in Germany. Because the parliament is a protected space for the substantive dispute. MPs from all parties, except the AfD, rate the disturbance as breaking a taboo. Haßelmann considers such actions dangerous and serious. “They are supposed to attack democracy and are directed against the free mandate. The method and strategy are that, on the one hand, work is carried out to despise parliament, and then videos of such actions are then uploaded and used on YouTube for their own milieus.”

In the meantime, the Bundestag’s Council of Elders is examining the legal consequences. The group leader Gauland has apologized for the incident. Britta Haßelmann considers the apology to be hypocritical, as the party would also enjoy the applause of right-wing networks.

Delegitimization of the opponent

The Amadeu Antonio Foundation in Berlin, which campaigns against right-wing extremism, among other things, evaluates the action as part of the party’s media strategy. The AfD wants to sow distrust and show off the political opponent. “Right-wing activists aim to delegitimize democracy, political opponents and democratic institutions.”

In a current study, the foundation evaluated the behavior of so-called “right-wing alternative” groups in social media – including the AfD. The groups reach an audience of millions on YouTube, Facebook and Twitter. The YoutTube channel of the AfD parliamentary group is one of the most influential on the right-wing spectrum.

The foundation’s main goal is to push the boundaries of what can be said. The study from 2020 states: “Right-wing alternative actors * want to spread an ideology that is not (yet) a majority opinion and that in parts also moves outside of basic democratic values. Therefore, they try to push through the generally accepted limits of public discourse To postpone constant breaking of taboos. This happens strategically, gradually and continuously. “

The parliamentary manager of the Greens, Britta Haßelmann, confirms the impression: “It is noticeable for each and every member of the Bundestag that hatred and harshness have increased in parliament. Of course, I am not intimidated. But I do not want to get caught up in hatred and agitation And I don’t want to get used to the anti-feminism of the AfD, to the laughter from the ranks of their MPs when women come to the lectern. I, along with many others, will not accept that. The democratic parties hold together against it. “

The AfD’s media strategy has a striking number of similarities with the appearance of the elected US President, Donald Trump: The truth seems secondary – the main thing is to provoke and attract attention. Actors from around the party have good contacts in the American Alt-Right movement, which the US President benevolently promotes. According to the study by the Amadeu Antonio Foundation, one of the most important weapons of this strategy is disinformation: “The more often a user has contact with disinformation, the more likely he is to believe it, the more likely it is to solidify.”

Experts observe that this strategy is characterized by constant radicalization. Because in order to stay in the headlines permanently, the messages have to become more and more radical. Donald Trump showed how it was done during his tenure.

This radicalization also harbors two dangers for the AfD itself. For one thing, it is empty of content. Because the simple messages for your own target groups do not allow a deeper culture of debate.

For Britta Haßelmann from the “Die Grünen” party, this is also one of the biggest open flanks of the AfD in the upcoming Bundestag election campaign: “We must succeed in making it clear that the AfD has absolutely no content and no answers to the big questions about the future: neither on the corona pandemic, nor on the climate crisis or on social issues. We have to work out this lack of conception. “

The other danger of the strategy for the AfD is that the growing radicalism is increasingly calling on the protection of the constitution. The part of the party is already classified as right-wing extremist. Should the whole party become a case of observation, this could have massive disadvantages and frighten members and voters. That is why actions, like the one recently in the Bundestag, are also controversial in the AfD itself.

Heil wants to oblige companies to work from home

Perleberg in Brandenburg: camel bites keeper in the face while feeding

How Merz gambled away his trump card

Home office obligation: Switzerland and Belgium are showing the way

Vonn and Subban are separated 16 months after the engagement –...

Sturm Graz humbly sails on the wave of success

2021 will be a year of rising building interest rates 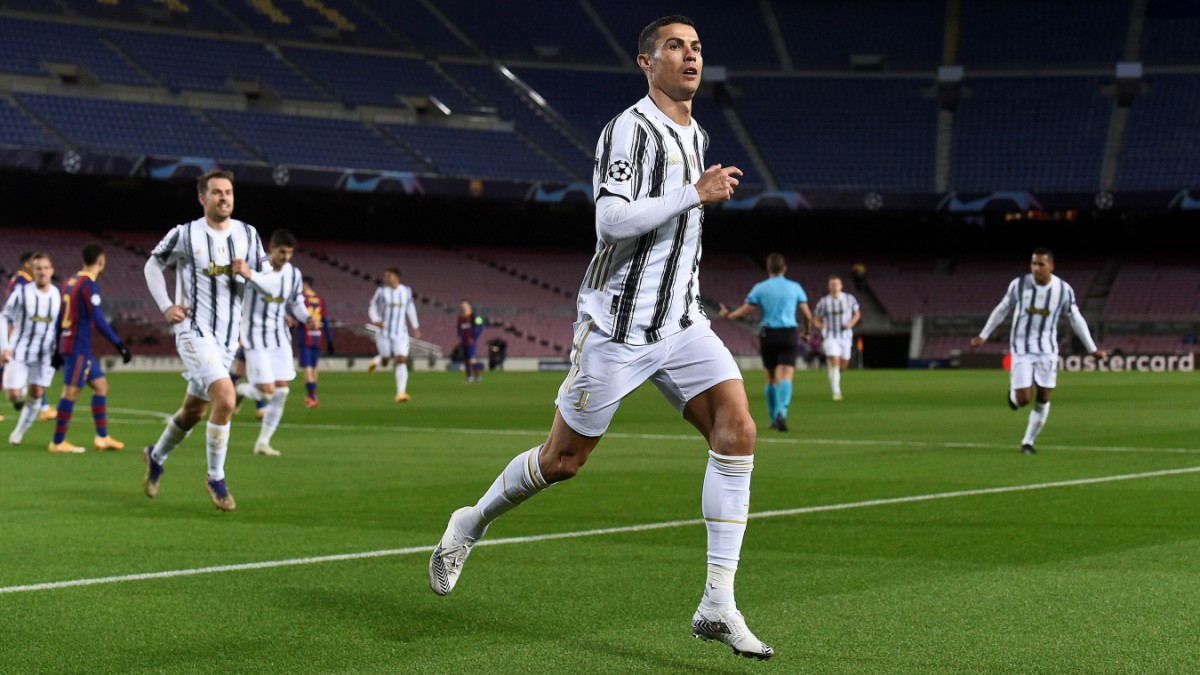