The opinions after the Vienna derby between Rapid Vienna and Austria Vienna.
© WHAT / EXPA / FLORIAN SCHROETTER

Rapid simply cannot win against Austria at the Allianz Stadium. These are the votes for the game after the 1-1 draw in the Bundesliga.

The Hütteldorfer had advantages in all statistics in the 331st Vienna Football Derby at the end of the 9th Bundesliga round on Sunday and also a clear increase in chances, but did not get beyond a 1: 1. Clearly, the home side mourned the two lost points. The local rival celebrated a very flattering draw thanks to an outstanding Patrick Pentz.

The opinions after the 1: 1 in the Vienna Derby

Dietmar Kühbauer (Rapid Trainer): “We didn’t score the necessary goals. Maybe Austria was still in the game a bit in the first half, but we already had a lot of opportunities. Unfortunately, we failed to evaluate our chances. The Austria premium should belong to Pentz. But if we had been a little more precise, he couldn’t have saved any more. “

Peter Stöger (Austria trainer): “It’s a lucky point, not a felt victory. We like to take the point with us. With Pentz we had the outstanding man in the stadium, he held the point for us. We sold ourselves well in the first half, but we had in the second.” Rapid were the better team for most of the season. It is no coincidence that they are ahead of us by a number of points and places in the table. We have to do a few things better if we want to get into this category. We might be two or three points missing, then the whole situation would be better. “

Thorsten Schick (Rapid goalscorer): “It was a lucky point for Austria. We had a lot of scoring chances, we just failed because of ourselves. You could see from the first minute that we were the boss in the stadium, we played goal after chance. Somehow it didn’t work out Not to win this game is unbelievable, it hurts a lot. ” Regarding the dispute after the final whistle with Taxiarchis Fountas: “It wasn’t clever of me to do that on the field. You can discuss these things in the dressing room, and there is still a lot to discuss.”

Patrick Pentz (Austria goalie): “Rapid was closer to victory than we were. All in all, we have to be happy with the point. It was okay today. I try to give the team a lot of support, if that happens in the derby, I’m all the more happy But we need to win, so this point doesn’t help us much. It’s cool that we haven’t lost in this stadium yet. “

Markus Suttner (Austria captain): “We actually started well, then quickly got the goal and equalized. Some of us didn’t get out. In the first half we sometimes did well, in the second half we couldn’t keep the balls. We got the point Rescued Pentz. “

After criticism of the track: The races in Crans-Montana were about to be canceled – no regrets from Gut-Behrami

BVB still in crisis – under Terzic everything was the same?

Space Sweepers – The second trailer for the sci-fi film from... 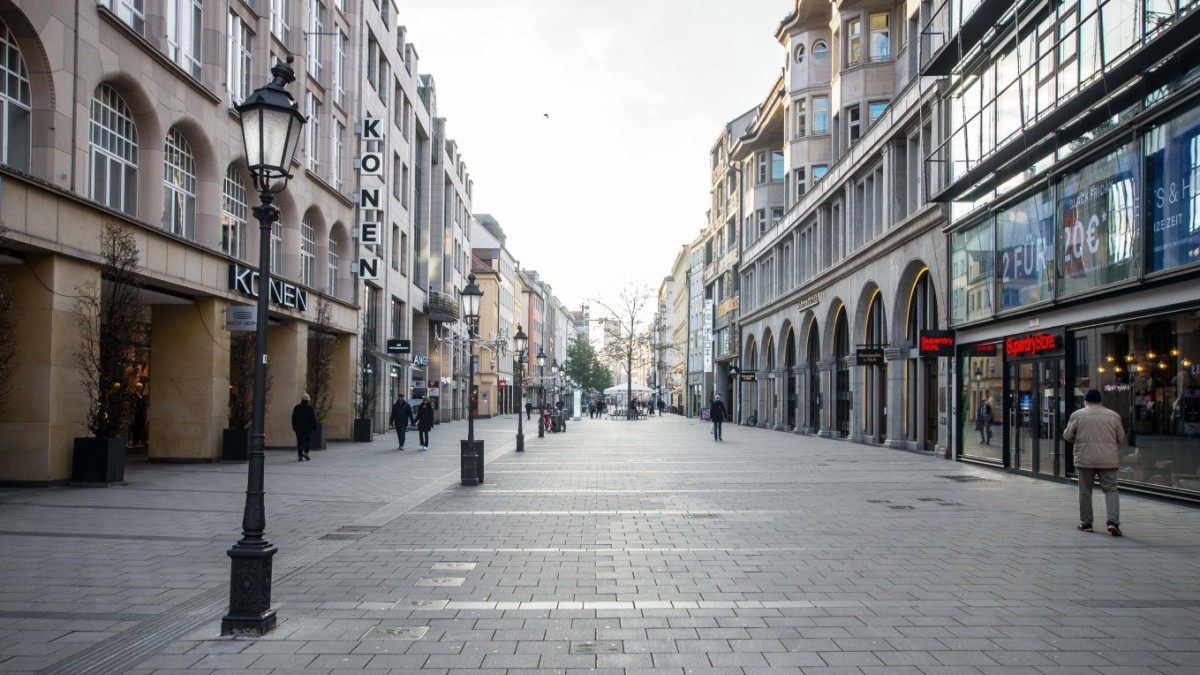