The exact opening steps have not yet been announced.
© WHAT / GEORG HOCHMUTH

How things will continue after the lockdown is still open. However, “careful opening steps” are planned in retail and schools.

The opening steps after the lockdown, which was decided by next Sunday, are still open. Health Minister Rudolf Anschober (Greens) did not want to comment on details of the possible easing on Monday on the sidelines of a press conference. Like the Ministry of Education, he referred to the Council of Ministers on Wednesday at APA’s request. Before any decisions are made, the government wants to wait for the development of the number of infections and in the hospitals.

Federal Chancellor Sebastian Kurz (ÖVP) already indicated in an interview at the weekend that postponing the first easing steps by a few days cannot be completely ruled out. The aim is to take “careful opening steps” in shops and schools from December 7th. However, this depends on the number of infections. The higher these are, “the more difficult it will be to take opening steps,” Kurz had explained. And further: “We will have to live with further massive restrictions after December 7th.”

In any case, it is clear that in a first step only schools and retailers should reopen, but here too, safety regulations must be expected. It is assumed that, as in the spring, stores are only allowed to admit a certain number of customers depending on their size.

No normal operation in schools after opening

Education Minister Heinz Faßmann (ÖVP) has already made it clear that the schools will not go back to normal after they open. Faßmann last pleaded for all schools to be opened on December 7th, but at the same time announced that school operations would initially be different – for example, with mask compulsory also in lessons, school-autonomous possibility of shift work, staggered start and end of school or to switch to others Building. The most recent discussion was an extension of distance learning for the upper levels or their general switch to shift work.

Trouble in Austria: Politicians are pushing each other to vaccinate

Husband of Kamala Harris: The first second gentleman in the USA

Shortly before leaving office: US Secretary of State accuses China of “genocide”

Tesla is struggling with moderate sales figures in China 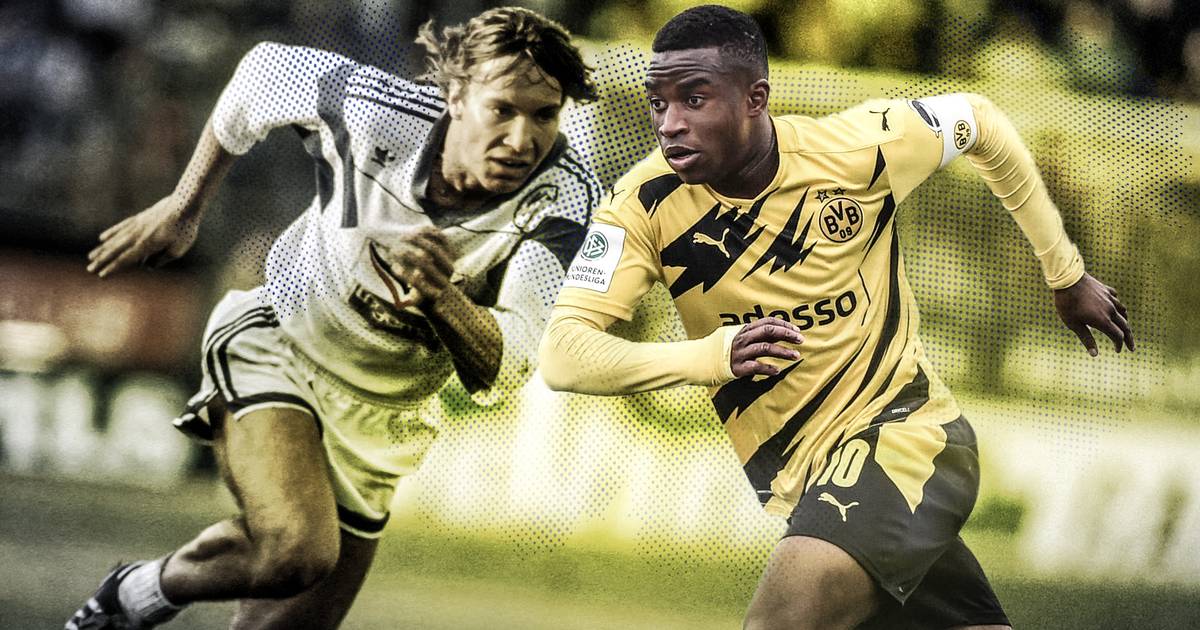 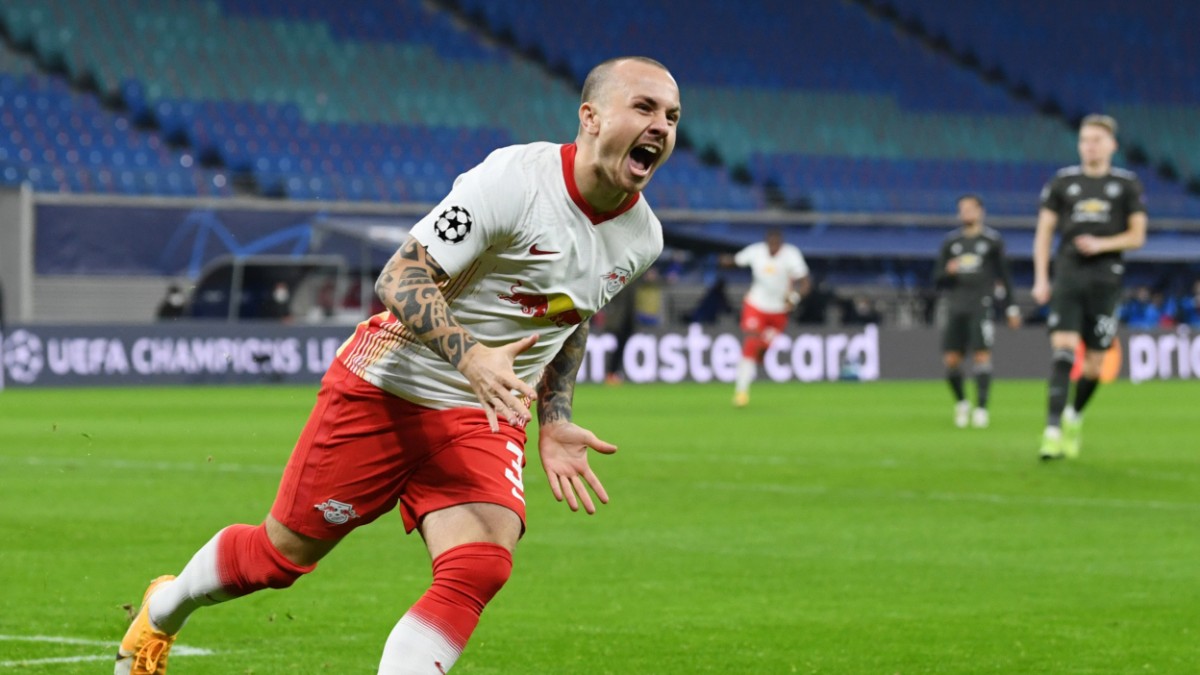 Champions League: RB Leipzig after defeating ManU in the round of...

Lena Gercke returns to “The Voice”