After the troublemaker scandal in the Bundestag, the AfD is drawing conclusions. The top management has temporarily denied the two MPs Petr Bystron and Udo Hemmelgarn the opportunity to speak. Further sanctions could follow.
The AfD parliamentary group has deprived two MPs who were involved in the incidents with disruptors in the Bundestag a week ago from speaking for three months. The parliamentary group executive will not accept any speech proposals for Petr Bystron and Udo Hemmelgarn until the end of February, a spokesman said in Berlin. Short interventions and surveys of the two should also not be passed on during this time.

Last Wednesday, the two MPs invited those visitors who then harassed, harassed and insulted parliamentarians during the debate on the Infection Protection Act. The faction leadership accused them of behavior that was harmful to the faction. If this continues, the parliamentary group executive will propose to vote them out of the committees on which they sit.

The decision was met with broad approval in the group meeting, it said. Bundestag President Wolfgang Schäuble of the CDU has the administration examine all legal options to take action against the perpetrators and those who have given them access to the Bundestag. According to the federal administration, a result is not yet available. It is still being determined, said a spokesman on request. A decision on sanctions against certain people can only be made after these investigations have been completed.

Söder: Better illuminate the networking between AfD and “lateral thinkers”

Meanwhile, Union politicians also called for consequences for the AfD. Union faction leader Ralph Brinkhaus said in front of a video link for the CDU / CSU MPs that one had to “defend against the beginnings”. CSU regional group leader Alexander Dobrindt initiated a discussion on the rules of procedure of parliament with the aim of keeping AfD members away from important posts.

From the point of view of CSU boss Markus Söder, the security authorities should better illuminate the networking between AfD and the so-called lateral thinker movement, which regularly demonstrates against the state corona measures.

During the vote on the Infection Protection Act, visitors to the Reichstag building came through AfD MPs last Wednesday, who molested, filmed and sometimes insulted proponents of the law. Visitors also broke into parliamentary offices.

Germany bonus for food under discussion

From now until tomorrow “Darkest Dungeon” is free

“Oh, you sh ***”: Sandra about her date with Calvin Kleinen

Everyone over 65 years of age should receive ten FFP2 masks... 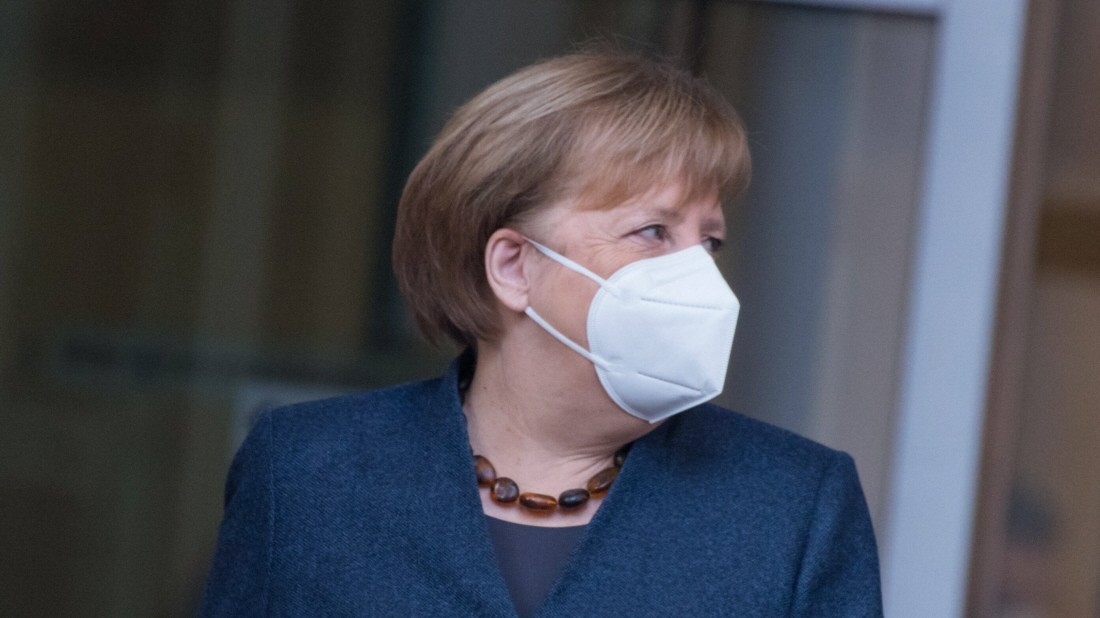 Perfect Dark: Most boring reveal trailer of all time shown?