An old popular saying goes to save time, so you have to save time. Why do I come across this in connection with the Solidarity Basic Income (SGE)?

When I first outlined the idea of ​​a solidary basic income in my article “Digital and Social” in October 2017 on the occasion of the Berlin Federal Council Presidency and developed it into a labor market project for Berlin, my shoulders were often shrugged: Unemployment is falling. There have never been so many jobs subject to social security contributions. The economy is booming.

But the time was just right. Because in good times you are free from pressure and can think through and plan new things better. Now, in the corona pandemic, the unemployment figures are going up again.

Like all new labor market instruments, the solidarity basic income also took a few months to reach the intermediaries and those affected. While in spring, after six months, only just under a quarter of the 1,000 SBU places agreed in the pilot project were occupied, the number of placements increased rapidly with the pressure on the labor market caused by the corona. The SGE offered precisely those long-term unemployed people a chance who otherwise would hardly have got a job in these times. The 1,000 places agreed for the pilot project have been occupied since mid-November.

Instead of getting Hartz IV, these people work in daycare centers and schools, district offices, social institutions, housing associations, help the homeless and accompany people with restricted mobility to doctors and offices. The activities in the SGE are diverse. But they are united by the idea of ​​solidarity: The company finances fairly paid, fully socially insured and permanent work. The state minimum wage of 12.50 euros is the minimum, often paid according to the tariff. In return, activities are carried out in the social area that benefit many people. The solidarity basic income is a win-win situation. And it promotes cohesion in society.

Many have criticized the SGE because it is a comparatively expensive labor market instrument. Yes, it has a price. Because people’s plight is not exploited to force them into a more or less precarious measure. Good work is also properly paid and secured. Can you really want something different? In addition, the SGE is voluntary. This increases the ambition to accept the job, to do it well, to develop further. I was able to see for myself at a meeting with ten SBU employees in the summer.

In addition, accompanying coaching for employers and employees, as well as on-the-job qualification, create tailor-made development prospects that offer people medium-term work on the primary labor market. Ideally at the company where you started as an SBU employee.

The people I met in the Solidarity Basic Income are proud to be able to earn their living again and want to use this opportunity. Good work for the community instead of managing unemployment in Hartz IV, that was my goal. After the first reports, I am optimistic that it will succeed. And we will independently scientifically support and evaluate our Berlin pilot project over the next four years in order to find out more.

Many will lose their jobs as a result of the pandemic

As a result of the corona pandemic, many people are again becoming unemployed, and in view of the again tight budgets, municipalities have to think carefully about where they can continue to offer which social services. In a year the unemployed of today will find themselves in Hartz IV. For many, especially the elderly, poorly qualified, but also single parents, this will mean a lack of prospects in view of the tense labor market. It doesn’t have to be.

The federal government should again seriously and unideologically examine whether it would not be better now to invest the Hartz IV funds and follow-up costs in good, social work.

As in Berlin, the solidarity basic income can also apply nationwide after unemployment benefit I when transitioning to Hartz IV and excellently complement the participation opportunities law, which offers long-term unemployed people after two or six years of work.

Unemployment due to the corona crisis

I would be delighted if the federal government would take another approach, especially in view of the new unemployment, and make the solidarity basic income possible in Germany where there is a particularly high level of long-term unemployment. It is worth it! Anyone who talks to people in SGE work in Berlin will understand that.

That lasts and lasts with vaccination in Berlin – BZ Berlin 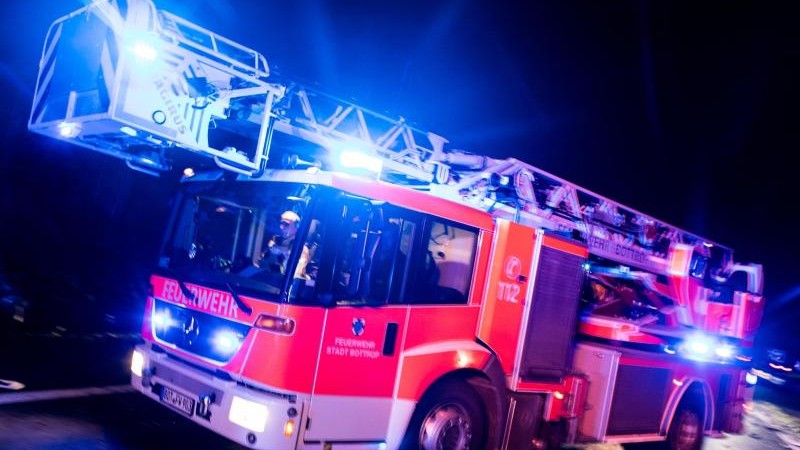 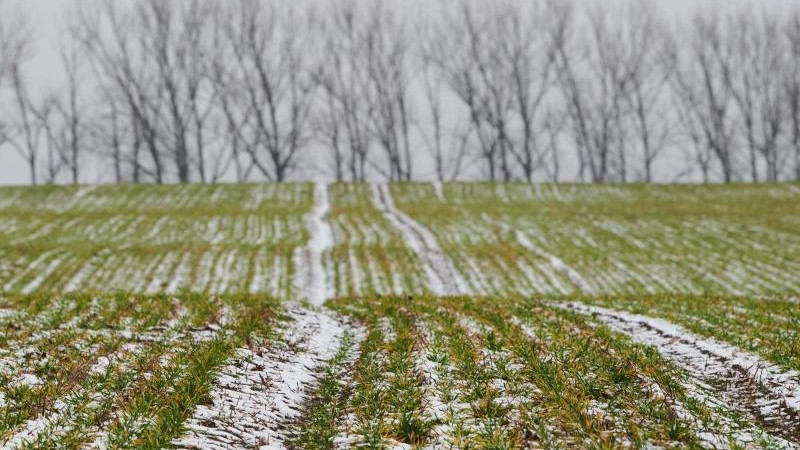 Weather – Stahnsdorf – Rain and snowfall in Berlin and Brandenburg – Panorama

The vaccination rate remains reduced even with the second center

“Atypical constellation in the process”: Why the “patron” is still not behind bars despite a prison sentence – Berlin

The number of new corona infections in NRW remains high

Berliners should be able to choose vaccine

Manchester City def. United – Guardiola take on Mourinho in the...

Serious allegations against the trainer from Chemnitz