Darmstadt / Mörfelden Walldorf (dpa / lhe) – The controversial interim storage facility for contaminated soil from the construction of Terminal 3 at Frankfurt Airport has been approved. The permit has been granted and is limited to five years, said a spokesman for the responsible regional council in Darmstadt on Monday. The warehouse should have a capacity of around 600,000 cubic meters. The construction project produces immense amounts of soil contaminated with polyfluorinated chemicals (PFC). The load on the material is most likely due to the earlier use of fire-fighting foams at the airport.

The records could be viewed by the public from December 8-22. Well over 100 people and organizations had objected. These concerned, among other things, waste classification and disposal, groundwater and soil protection, air and noise emissions and nature conservation.

The airport operator Fraport is now assuming a total of 470,000 cubic meters of excess land. By the end of this year, 75 percent of the contaminated excavated soil will be transported by train, ship and truck to reception points in North Rhine-Westphalia, Bavaria and East Germany, Fraport announced on Monday.

“We are still on the right track to properly and completely remove the contaminated soil material,” said CEO Stefan Schulte. This should be completed by the middle of next year. “If there are no unexpected delays, we will not build the approved storage facility.”

Preparations for the A661 cover are underway

Everyone is looking for the spirit of life in the city

The Frankfurt football god changes to the U19

At its peak in Frankfurt

Frankfurt: shaking at the gate to the master park 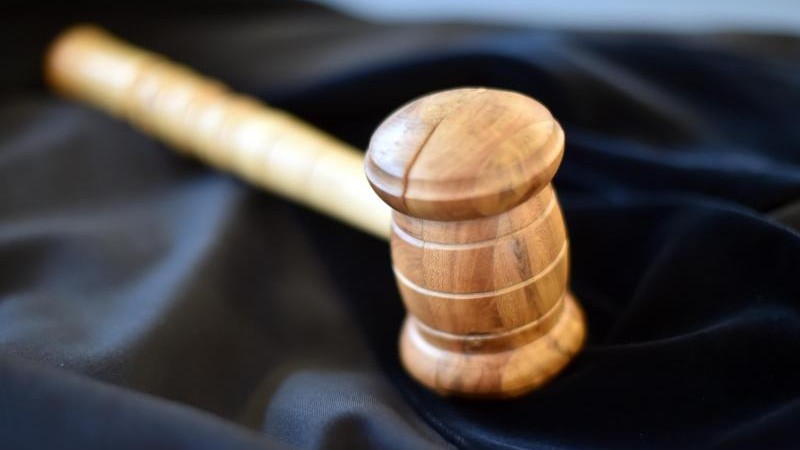 Frankfurt: Start of housing the A661

Which private school is right for my child?

Numbers corrected upwards: RKI counts more than 30,000 cases for the...

Lupus Alpha: Small caps have been stealing the show for blue...

“Unfollows me”: “Farmer is looking for a wife” -Antonia counters network...

Coronavirus and restaurants: City prohibits alcohol to go in the city...