The interior minister speaks for the first time publicly about the failed blackmail attempt against him. And he appeals to the media to take responsibility.

“It was a private matter. And the matter is closed. ” On the sidelines of a media conference, Interior Minister Alain Berset made his first public statement on Wednesday evening on the blackmail case, which has been making headlines in Switzerland since Saturday.

Berset summed up the case as follows: A person tried to blackmail him with false facts. He defended himself against this by filing a complaint. The criminal proceedings have now been concluded and the person has been legally convicted.

For Berset, that is the end of the matter. No further questions arose about his ability to exercise his office. «Dhe shows the course of this casethat I am not open to blackmail»Says Berset.

Admonition to the media

AThe blackmail attempt had no effect on his work, Berset said. Nevertheless, on Wednesday morning, due to the public discussions of the past few days, he also informed the entire Federal Council about the blackmail attempt. Justice Minister Karin Keller-Sutter and the then Federal President Ueli Maurer taught Berset in December 2019when he filed a complaint against the blackmailer.

Finally, Berset appealed to the media: “Privacy is important for everyone – including federal councilors, of course. It is not enough just to talk about their protection. You have to live this protection. “

On Saturday evening, “Weltwoche” made the blackmail attempt public with a breaking report. In November 2019, a woman threatened the Minister of the Interior to publish private correspondence and pictures if he did not transfer 100,000 francs to her. The woman, whose identity is still unknown, opened two bank accounts to receive the money.

The blackmailer who didn’t want to be

Interior Minister Berset filed a complaint against the woman on December 12, 2019, one day before the agreed handover. The Federal Prosecutor’s Office is responsible for extorting federal councilors. She opened a lawsuit and had the woman arrested the following day.

In the meantime, however, it had already withdrawn its claims against Berset. During the police questioning, she also accepted that all data that was the subject of the extortion would be deleted.

The woman got off relatively lightly: In September 2020, she was sentenced to a fine of 900 francs and a conditional fine of 150 daily rates of 30 francs each.

Hints from the “Weltwoche” that the law enforcement authorities acted with unreasonable severity against the woman have not yet been confirmed. Instead, criminal law experts confirmed that, for example, the deletion of data, but also the blackening of penal orders to protect the named persons are “permissible”.

Xbox Accessories: The best accessories for the Xbox Series X and...

Lauterbach before the federal-state summit: hard lockdown until mid-April

Parliamentary election in Kosovo: “If he screws it up, it’s over”

Novartis invests in the Kundl site 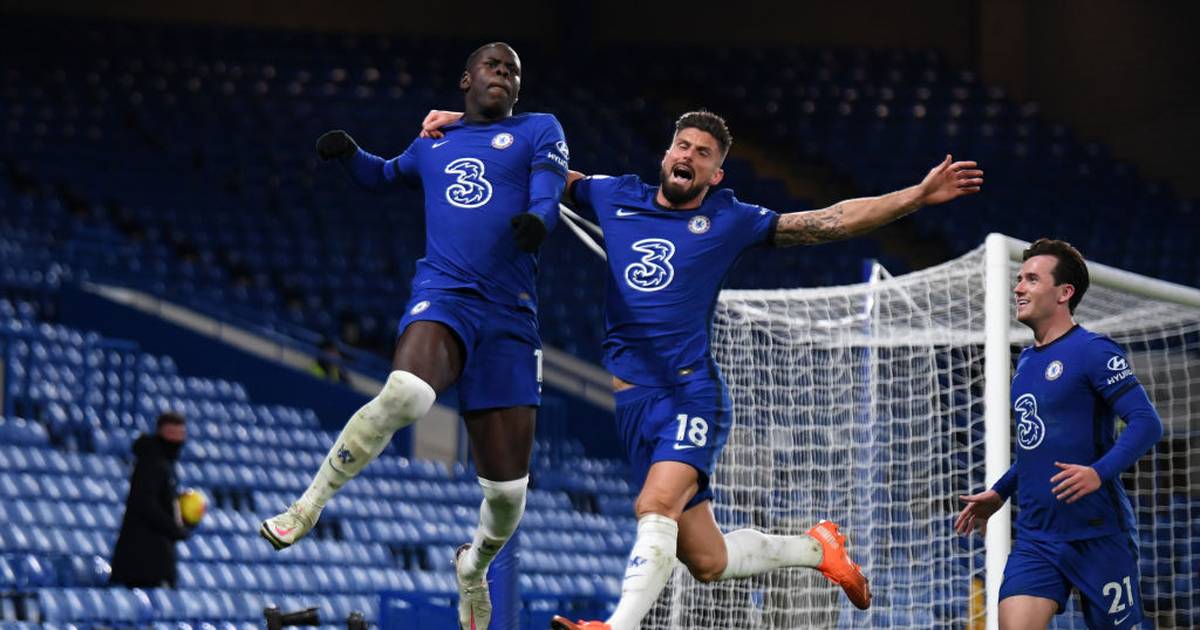