Large parts of the economy are concerned with climate change and the need for sustainable action. 46 percent of companies in Germany have made a voluntary commitment according to which they want to be climate-neutral at a certain point in time.

Many of these companies want to use digital technologies for this purpose and use them to operate more efficiently, in a more resource-saving and climate-friendly manner. A good one in five of the companies (22 percent) that are planning climate neutrality intend to achieve this goal within the next five years. 50 percent of the companies that want to become climate neutral have decided to do so for the next five-year period from 2026 to 2030. 10 percent want to become completely climate neutral after 2030, but by 2040, and a further 14 percent after 2040, but at the latest by 2050.

That is the result of a study on behalf of the digital association Bitkom among more than 750 companies in Germany with 20 or more employees. The study is representative and was carried out in the run-up to the digital summit starting on Monday, which deals with the key issues of digitization and sustainability. According to this, a further 27 percent of all companies want to reduce their CO2 emissions – but do not strive for complete climate neutrality. 17 percent have currently not specifically planned a CO2 reduction, but plan to do so for the future. “Many companies have already dealt very specifically with how they can reduce their CO2 emissions,” says Bitkom President Achim Berg. “Sections of the economy even set themselves voluntary climate targets that are much more ambitious than the political stipulations. These efforts should be further promoted, for example through incentives to invest in climate-friendly technologies. “

Digital technologies can make a significant contribution to reducing CO2 emissions. With consistent and accelerated digitization in industrial production and mobility, of buildings and workplaces, CO2 emissions can be reduced by 120 million tons in 2030 compared to 2019. This corresponds to almost half of the necessary savings of 262 million tonnes that Germany must achieve for its self-imposed climate target in 2030. That is the result of the Bitkom study “Climate Effects of Digitization”, which was presented on the occasion of the digital summit. “We already have the technologies we need to reduce CO2 emissions quickly and effectively,” emphasizes Berg. “The faster we use them, the more CO2 we can save in the future.”

When it comes to climate protection, companies in Germany have high hopes for the digital economy. 86 percent say digital companies should play a pioneering role in the fight against climate change. 79 percent believe that digital companies should use their influence to promote climate protection. More than 9 out of 10 companies (91 percent) would like the training of IT specialists to include climate and sustainability aspects in the future. “The digital companies in Germany will work together to quickly bring sustainable digital solutions to the area,” emphasizes Berg. “It is good and right that sustainability is the focus of this year’s digital summit.”

Methodological note: The basis of the information is: 1. The Bitkom study “Climate Effects of Digitization”, which was carried out by Accenture. 2. A survey that Bitkom Research carried out on behalf of the Bitkom digital association from mid-September to the end of October 2020. 753 companies with 20 or more employees were surveyed. The survey is representative. The questions were: “Does your company have a voluntary commitment to reduce its carbon footprint?”, “By when does your company want to be completely climate-neutral according to the voluntary commitment?” And “Which statements about climate change and digitization do you agree with to or not to? “ 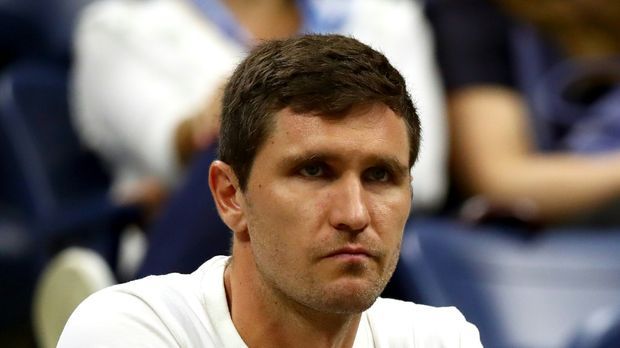 How Germany could reduce corona cases to zero

Merkel on pandemic: “Corona is a catastrophe of the century”

Ordered enough, but too late: That is why Germany fails to vaccinate 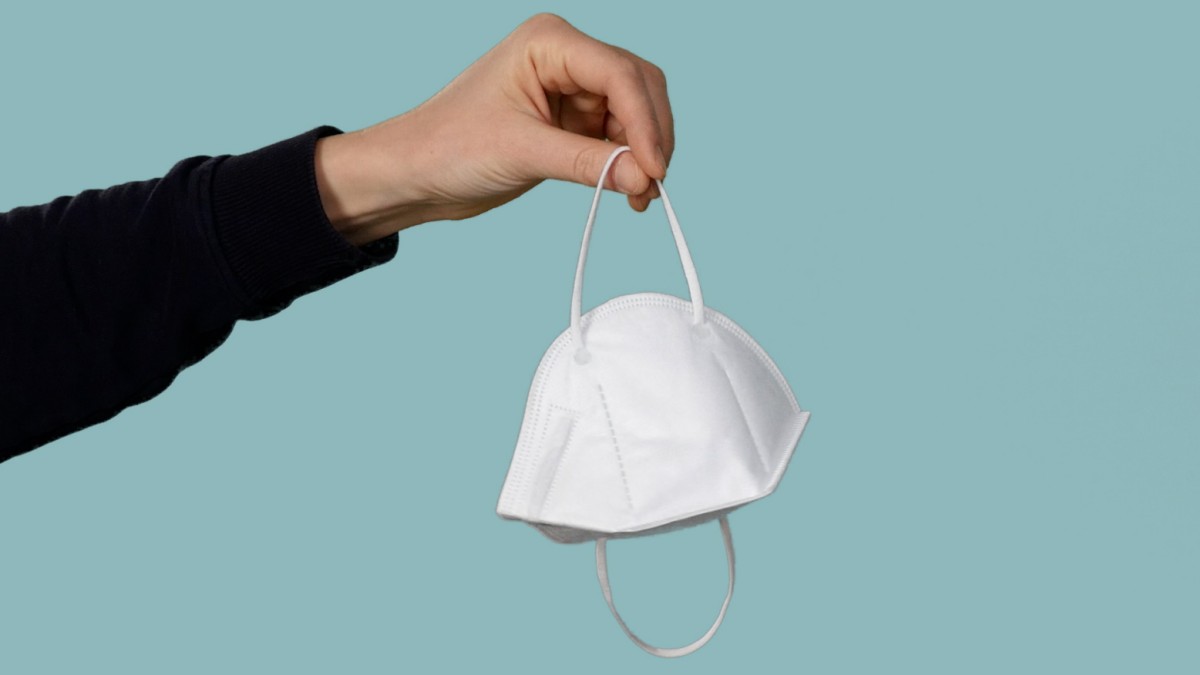 Merkel: The efforts of the lockdown are beginning to pay off | Free press

That is why Schleswig-Holstein is changing the corona vaccination strategy

Press conference on the pandemic: Merkel: Germany in a very difficult phase

Black Friday week at MediaMarkt and Saturn – lots of hardware...