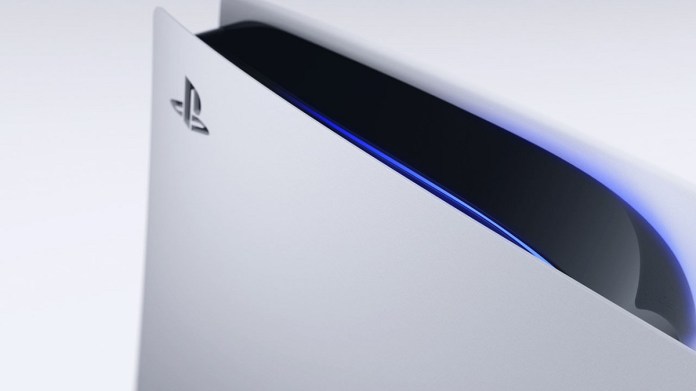 The PlayStation 5 is arguably the most coveted Christmas present this year, which is what makes it so difficult to get to the console. The latest Sony console is namely sold out everywhere.

Because of this, the part becomes on ebay also straight to incredibly outrageous prices offered. In fact, the console is so sought after that this week a driver who works for Amazon was reportedly put on video surveillance like him stole a PS5.

The console was actually called Birthday present for a 16 year old boy thought. His mother Jenni Walker, from Launton, a village on the eastern outskirts of Bicester, England, caught the thief thanks to a surveillance camera.

You can watch the recording here:

The mother then contacted Amazon, whereupon the company announced that the incident is being investigated. The Walker family got one for the inconvenience $ 50 gift certificate out.

Then the daughter of the Walkers went to the with the recording of the surveillance camera local Amazon warehouse. She then showed the recording to the boss on site, who confirmed that the driver was actually an employee and would be released for the incidente.

“We have very high standards for our delivery service providers and how they serve customers”said Amazon speaking to Oxford Mail. “The deliverer will no longer deliver on behalf of Amazon.”

We have more news, information and videos about the PS5 for you here.

We think that:
This is really a nasty act. How can you be so angry?

Most companies need state aid: the fifth corona survey by the...

Coronavirus in Germany and the world: WHO grants emergency approval for...

Berlin & Brandenburg: Berlin: Vaccination rate remains reduced even with the...

Frankfurt am Main: Construction work on Homburger Landstrasse between Am Wasserturm...