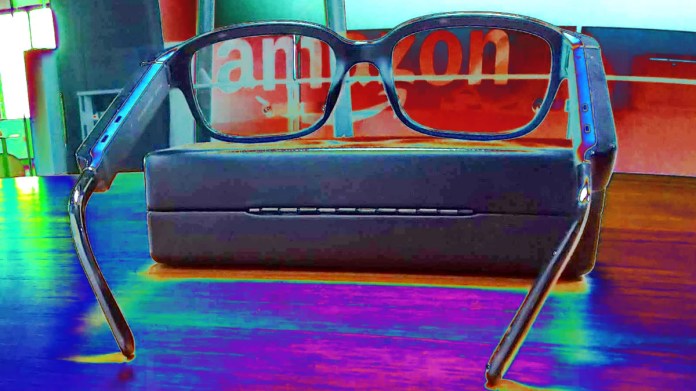 Amazon.com goes to great lengths to monitor its own employees, trade unionists and other social movements. Contractors, thieves, drug dealers and environmentalists are also targeted, even if they have nothing to do with Amazon. According to Amazon, all of this is done legally and with the knowledge of the local authorities: “Any attempt to exaggerate these activities or to imply that we are doing something unusual or wrong is irresponsible and wrong.”

A group spokeswoman has to say Motherboard said. The US website had leaked more than two dozen internal reports to Amazon, the authenticity of which Amazon does not deny. According to Motherboard, Amazon not only records public actions, from handing out leaflets to strikes, with the exact time, place and number of participants, but also non-public meetings between workers and trade unionists.

Statements in social networks, whether from employees or outsiders, are also an important source of information. Amazon uses the services of third parties, who gain access to closed forums. Those affected are of course not informed about this, but Amazon was more interested in keeping this snooping secret, as Motherboard reported in September.

After all, complaints from employees are also recorded, as well as thefts, of course. In addition, crime in the region is being investigated. Motherboard cites drug trafficking as an example. Amazon wants to know whether it could disrupt its own operations and whether Amazon employees could take drugs themselves.

Political events, such as the yellow vests movement in France or a demonstration in Vienna that was directed against the policies of the government of Iran are analyzed under the item “operating environment”. At the same time, Amazon has a particular interest in environmentalists. The success of Amazon-critical Greenpeace videos is measured on the basis of likes and dissemination statistics.

Amazon also perceives the Friday For Future movement led by Greta Thunberg as a threat. It is “gaining influence, especially on young people and students” and “is rapidly attracting more and more people,” as one of the documents states.

Detectives are also used, according to Amazon, to protect valuables in transit. The documents show that detectives were smuggled into a Polish warehouse belonging to an Amazon service provider. They were supposed to investigate allegations of unsuitable recruitment procedures, but could not substantiate them.

Samsung launches the Galaxy A12

Kate Middleton: Finally an addition to the family! Duchess Kate...

Weather with a migration background: Deep “Ahmet” is the beginning

All information about the lockdown extension – SALZBURG24

Shada polarized the DSDS recall with his unique singing

LeBron James prior to purchase of shares in MLB team Boston...