DinslakenA wild boar caused a police operation in a department store in North Rhine-Westphalia on Saturday. The adult animal caused considerable damage in the shop, the police said. Customers have fled to tables and chairs. According to the information, nobody was injured.

The pig had previously run into the automatic entrance door of the department store in the Wesel district in North Rhine-Westphalia several times. It must have recognized itself in the glass front and rammed its reflection before it entered the shop. The animal finally fled outside again. It was last seen near a piece of forest, it said.

Vaccination for previous illnesses: you should know that

19-year-old dies in a dispute in Gelsenkirchen, as well as two seriously injured

Summer vacation 2021 in Germany: the Baltic Sea and Bavaria are still in trend

Father runs over his own son with a tractor: boy (7) dies 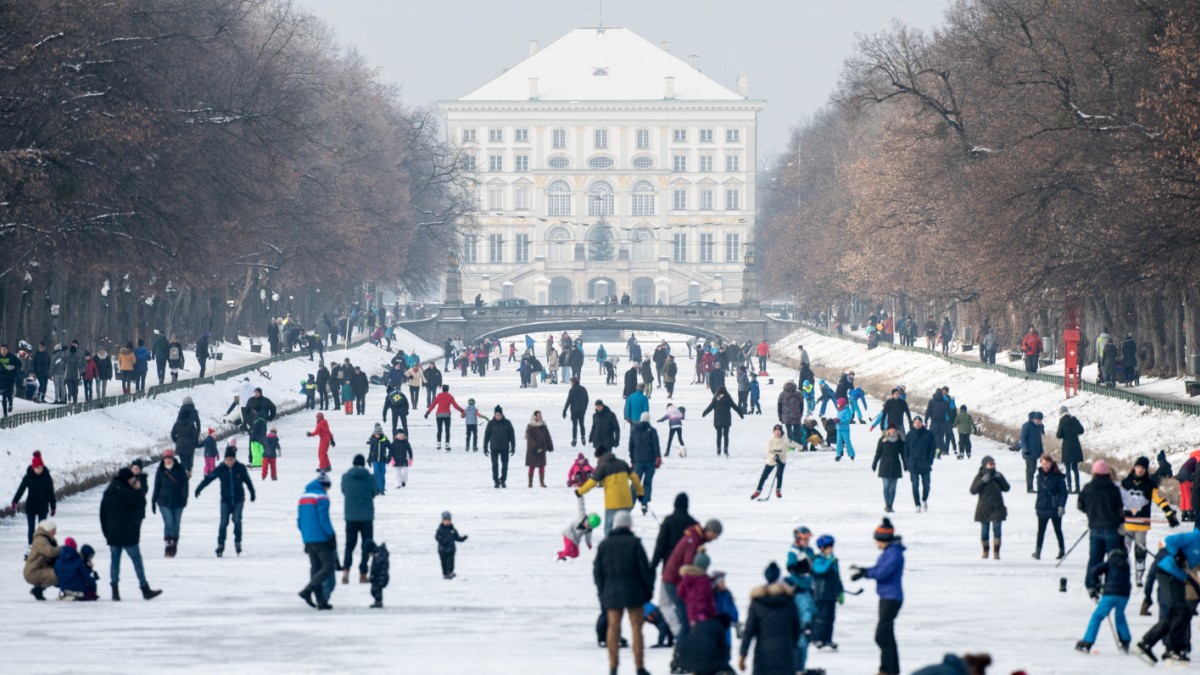 Corona: How can the lockdown work? – Knowledge

Documents and liquids: Suspected RAF depot discovered in the forest

Preparations are in progress: federal states are preparing to deport Syrian threats

Warning from Norway: Possible side effects of the vaccine

Lufthansa and pilots agree on a savings contribution

PS5: Sony paid such an incredible amount of money to buy...

Handball: Austria goes to the World Cup with abrasion