Green chief Annalena Baerbock has shown herself to be open to higher spending on defense and the armed forces. In particular, she called for greater European involvement in defense policy: “Europe has been revolving around itself for years,” she told the Süddeutsche Zeitung. The US administration under Donald Trump has turned its back on the world and “the gap that has arisen is being filled by authoritarian states.”
If the West does not want to leave the field to countries like China, Russia or Turkey, Europe must take its “peace role” in the world more seriously again, she said. In view of the imminent entry of the US Democrat Joe Biden into the White House, Baerbock pleaded for a new way of working with the US.
In doing so, she referred to the dispute over German armaments expenditure: “We must first talk about a strategic realignment, then about the expenditure. It must also be about the capabilities of NATO and the specific burden sharing. A theoretical two percent target doesn’t really help. «NATO has set itself the goal of each member state investing two percent of its gross domestic product (GDP) in its armed forces and equipment. A new US administration under Biden is also expected to insist on this. Germany does not want to reach more than 1.5 percent by 2024.
Baerbock emphasized that investments were necessary in the German Bundeswehr – but in a targeted manner: »There is a lack of night vision devices for practicing, not to mention flying lessons. We have to be honest about that. Yes, in some areas you have to invest more so that rifles can fire and night vision devices work «. On the other hand, a lot of money is “thrown out the window” in the military budget. Defense Minister Annegret Kramp-Karrenbauer (CDU) also recently emphasized in a keynote speech that new major projects should not be at the expense of the basic equipment.

In the event of a Green government participation, the Green leader announced talks with French President Emmanuel Macron. It should also be about robust European military operations. “It won’t be easy. But we mustn’t duck back, ”she said.

The leader of the Greens in the Bundestag, Katrin Göring-Eckardt, recently commented on possible Bundeswehr missions. Among other things, she had called for a plan in the event that no UN mandate for a Federal Armed Forces operation in a crisis region would come about – in order to make help possible.

The parliamentary group leader did not see a departure from the party’s pacifist values. “The Greens also have pacifist roots, but have never been a pacifist party. But it is correct: We do not make the decision about foreign deployments of German armed forces easy. It will stay that way, ”she told the Rheinische Post.
Many greens see themselves differently, however. In particular, the party leaders actually want to overcome the division between the pragmatic real-world and the more idealistic left. The left-wing camp had clearly positioned itself to Göring-Eckardt’s demand and rejects an operation without a UN mandate.

“It’s total collapse, including the authorities”

Melania Trump – as unpopular as no first lady before her Next crisis meeting today: Government consults with experts and countries

No pressure to act if the pain is manageable: How to...

Schalke 04: Hero Matthew Hoppe – after the goal gala there...

Explosion of dangerous corona on our doorstep – coronavirus

PSA used car brand: Spoticar will start in Germany in 2021 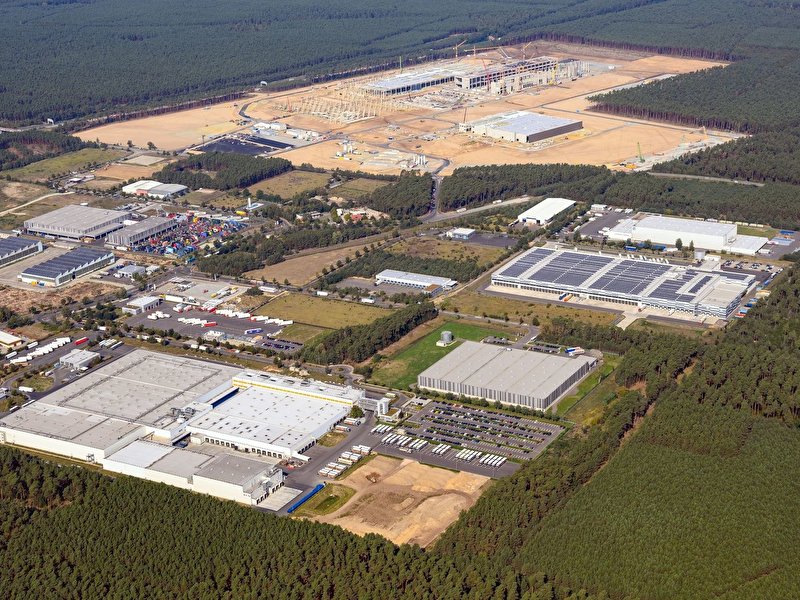 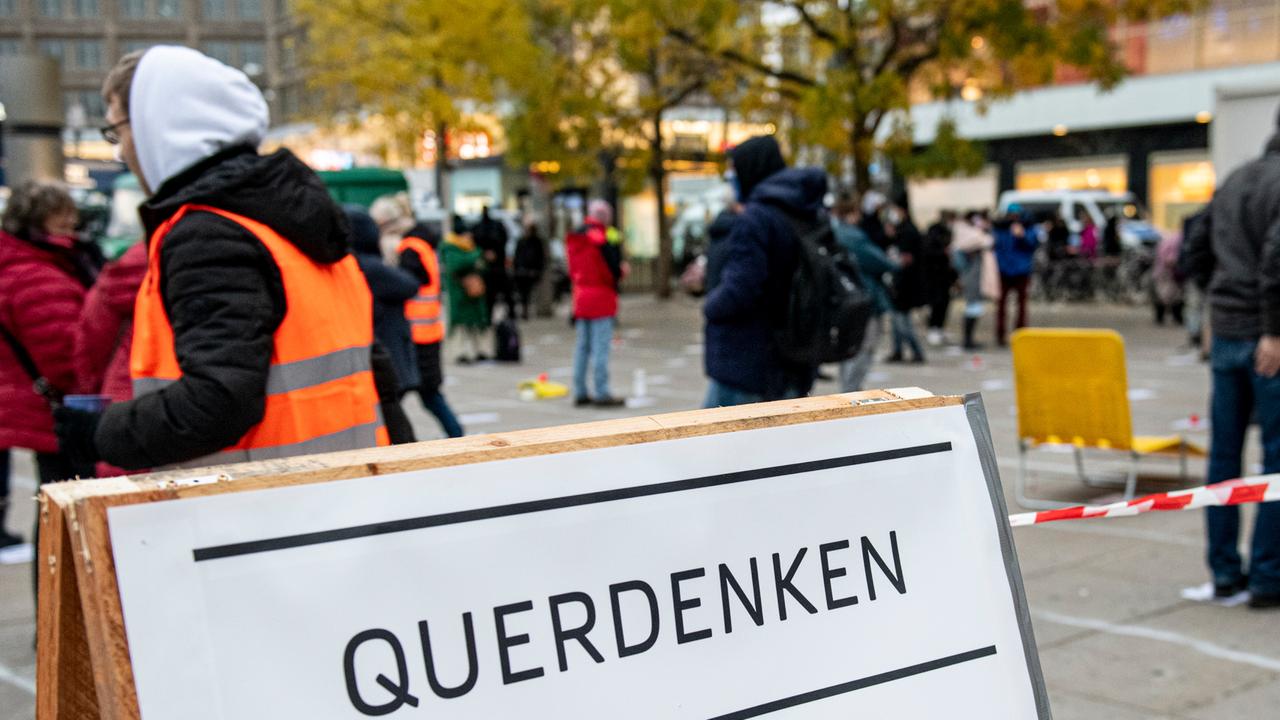 ABOUT US
DE24 News English is your news, entertainment, music fashion website. We provide you with the latest breaking news and videos straight from the entertainment industry.
Contact us: [email protected].com
FOLLOW US
© de24.news