On Monday, Health Minister Rudolf Anschober again promoted the installation of the “Stop Corona” app. So far the app has been downloaded by 1.25 million people in Austria, and “a few hundred thousand” will be added in the coming weeks, he hoped at a press conference.

Above all, the “Stop Corona” app makes contact management easier.

New corona infections on Monday again below 3,000 for the first time

A week before the lockdown in Austria was slowly opened, the corona numbers continued to decline, within 24 hours, with 2,748 cases, fewer than 3,000 detected new infections were recorded for the first time. Anschober continued to speak of a “dramatic high level”.

One way of pushing these numbers down further is to use the “Stop Corona” app. According to the minister, there is still “room for improvement”. Therefore, Anschober appealed to everyone who has not yet installed the application “to do it now”. Installation on the smartphone does not take more than 30 seconds. “It doesn’t hurt, but it is very useful,” said Anschober.

The Federal Rescue Commander of the Red Cross, Gerry Foitik, again promoted the app. The 1.25 million users have so far prevented six to eight percent of new infections. “That is not enough,” said Foitik. In addition, the app will also be compatible with corresponding applications from other EU countries in the future. The Federal Rescue Commander emphasized that data protection is given. This was also confirmed by the journalist and social media expert Ingrid Brodnig via video connection.

The app works via Bluetooth. All contacts that were closer than 1.5 meters and lasted longer than 15 minutes are recorded. If someone tests positive for SARS-CoV-2, a red warning can be sent to the contacts of the past few days via the app – including the request to self-isolate. The application currently works completely in the background, but from the next update it should be easy to read how many contacts the mobile phone has connected to.

To get even more people interested in the app, Anschober was supported by several celebrities such as team boss Franco Foda, actor Harald Krassnitzer, EU youth ambassador Ali Mahlodji and ORF presenter Barbara Stöckl. According to Stöckl, he did not initially download the app, but after doing some research on contact tracing, he found out about it in the summer. Above all, Stöckl called on women in Austria, who are proven to be more sensitive to health issues, to advertise the app in their community. Every effort should be made to avoid deaths. 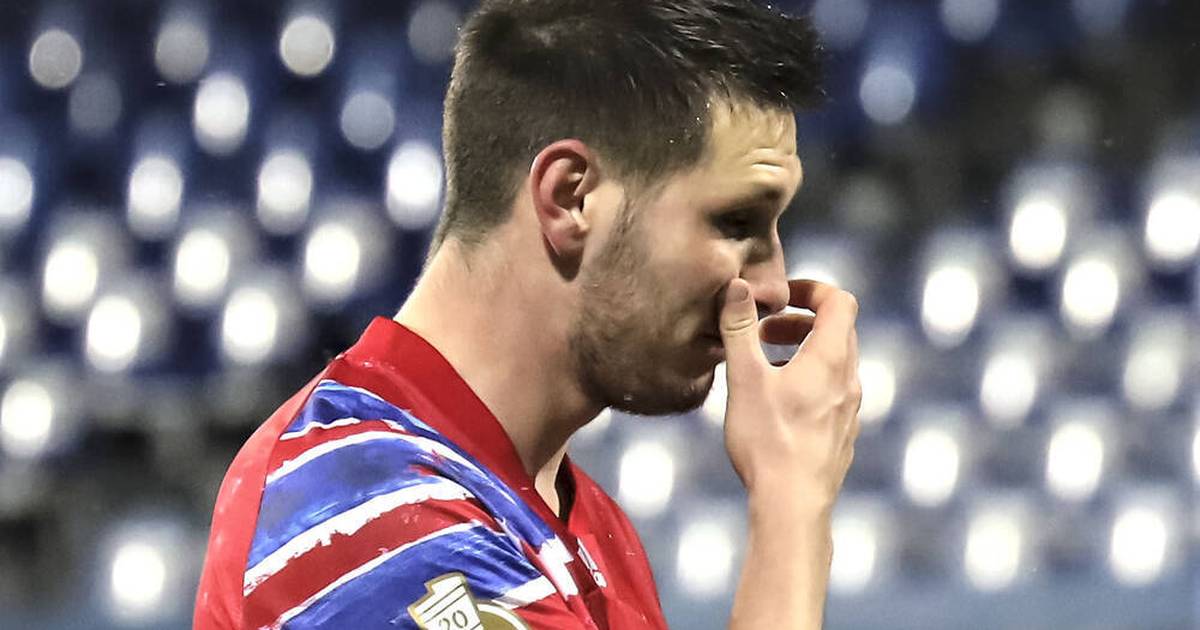 Corona: “Everything has to be on the table” – is the “really hard lockdown” coming?

Kapsch TrafficCom is further expanding its presence in Latin America

New backpack will be on sale from January