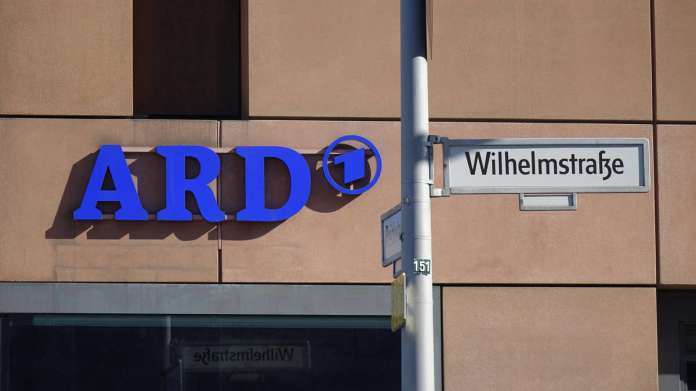 After almost 20 years, it’s over: In the spring of 2021, the last episodes of the favorite series “Um Himmels Willen” will run on the first.

Landshut – has been accompanying the HIGH-Hit streak loyal fans every Tuesday from 8.15 p.m. We’re talking about the cult series “For heaven’s sake” in the first. Now the shock: The Series is canceled! “We are firmly convinced that you should stop when it is most beautiful,” said the head of the ARD joint editorial team for series in the main evening program, Jana Brandt. After 260 episodes, it’s time for something new. “So much can be revealed: We will continue to bet in the future at Tuesday evening entertainment for the whole family, ”she added. Details have not yet been announced.

ARD cult series pulped: the program has been running since 2002

“For heaven’s sake” ran since January 2002. She also lived off her reliable cast: So was Actor Fritz Wepper Already included from the first episode. He played in the role of Wolfgang Wöller, the mayor of the fictional city of “Kaltenthal”. He always has a teasing exchange of blows with them Nuns of the monastery on site. Since 2006 he and Janina Hartwig in the role of sister Hanna a favorite actor duo on German television. These are the locations of the show Lower Bavarian Landshut, which represents “Kaltenthal”, Niederaichbach, Munich and the surrounding area.

In spring 2021 should now run the last, the already 20th season. Many colleagues, some of whom have been there from the first episode, should also be part of the game. One reason why the series is now coming to an end could certainly also be the falling ones Audience numbers from “For heaven’s sake” to be. Before that, around 7.5 million viewers per episode tuned in, now it’s only about four million.

Actor Bernd Herzsprung, which was seen for five episodes in 2019, spoke to the Picture newspaper: “For me it is strange and very regrettable because it is also a successful series. I’m curious how the audience will take it. “(jh)

Celtics and Heat with signs against rioting in the Capitol

Financing of Corona aid: Scholz: “We can hold out for a...

First victory on the first day of racing: Deceuninck right back... 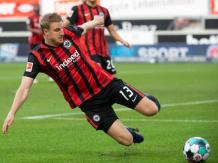 “The more pressure, the better I am”