As on the previous Sunday, hundreds of uniformed men from the Ministry of the Interior and the army were out and about in Minsk. Videos showed prisoner trucks, water cannons and other heavy equipment on the streets of the capital. Security forces cordoned off large spaces with metal bars.

In addition, six metro stations in Minsk were blocked. The mobile internet was also largely switched off. The authorities wanted to make it more difficult to meet at meetings. There were also reports that some neighborhoods were without electricity.

Since the presidential election on August 9, Belarus has been in a serious domestic political crisis. The 66-year-old Lukashenko had been declared the winner with 80.1 percent of the votes. The EU no longer recognizes him as president.

The opposition sees civil rights activist Svetlana Tichanovskaya as the real winner. The civil rights activist, who fled to the EU country Lithuania, said in advance in a video message that the people in Belarus had “already walked a difficult path together”. They had seen terrible violence and inhumanity and, in contrast to the “regime”, remained themselves.

In support of two candidates for the Senate: Trump wants to hold rally in Georgia – politics

How the left wing of the Democrats rebelled against Biden

WHO recommends mouth and nose coverings at home

They really are that rich

Vice-boss Karl von Rohr: “Deutsche Bank is over the mountain”

This is what happened to Samuel Koch ten years after the...

“The Crown”: Now Charles and Camilla are reacting online 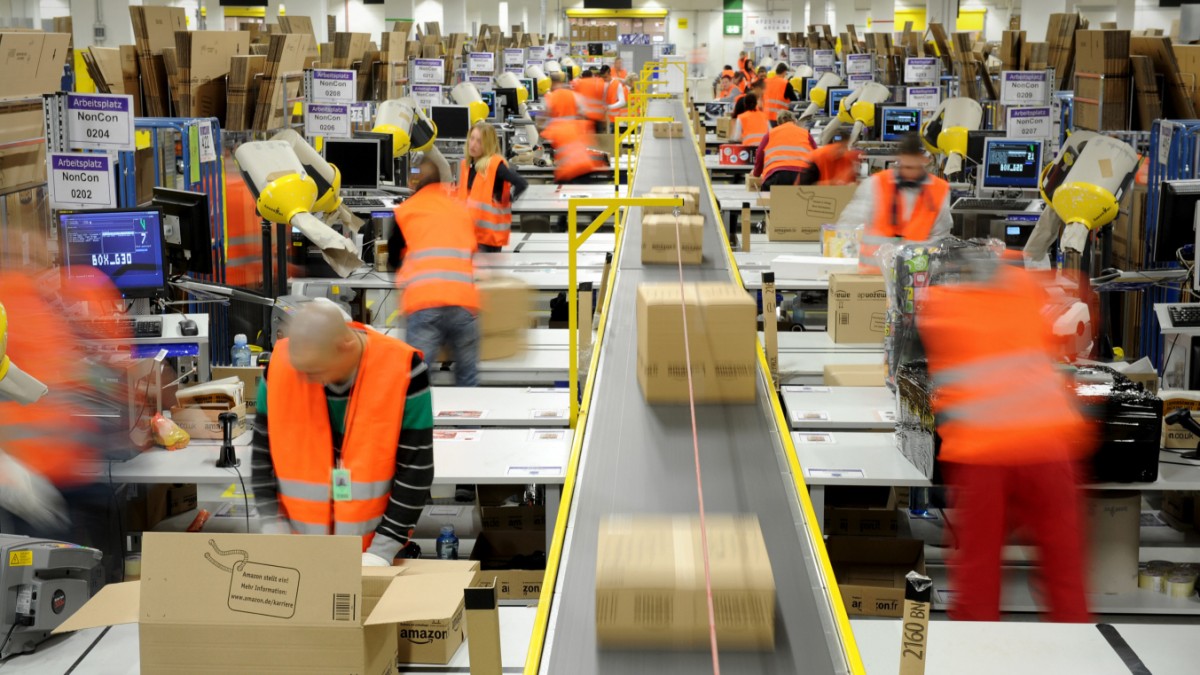 Corona: The pandemic must not turn into a permanent crisis on...