The experiments could help with the evaluation of Phobos samples, which are to be brought to Earth in 2029 as part of the Japanese space mission MMX.

The investigation of the weathering of the Martian moon Phobos is important for understanding its formation up to its present appearance, write the scientists around Paul Szabo and Friedrich Aumayr from the Institute for Applied Physics of the Technical University (TU) Vienna in their “Journal of Geophysical Research: Planets ”published work.

“There are different theories as to how the Martian moon Phobos could have originated,” Szabo explained in a broadcast. It may have originally been an asteroid that was captured by Mars. But it could also have been created during a collision of a larger celestial body with Mars.

In contrast to the earth, where rain and wind affect the rocks, the material on Phobos weathers primarily through the bombardment of energetic particles, especially from the solar wind. On earth, the earth’s magnetic field and the atmosphere protect against this bombardment.

This particle bombardment completely changed the material on Phobos over billions of years. In order to understand the geology of the Martian satellite, one must be able to correctly assess the processes involved in space weathering.

To this end, the Viennese researchers carried out experiments with rocks such as those found on Phobos. “We used the mineral augite as a Phobos analogue, which contains 60 percent oxygen, 20 percent silicon as well as magnesium, iron and calcium,” Szabo told the APA. In a vacuum chamber it was bombarded with various charged particles, including oxygen, carbon and carbon dioxide ions.

With the help of extremely precise scales, the researchers were able to measure how much material was removed by the bombardment and which particles had how much impact on the rock. This enabled them to estimate the erosion much more precisely than was previously possible.

It was confirmed that a special effect on Phobos must not be neglected, because the moon is exposed to particle bombardment in two ways: The celestial body is not only bombarded by ions from the solar wind. The satellite, less than 6,000 kilometers from its planet, which always faces the same side of its planet, is also exposed to considerable bombardment by oxygen ions. They come from the Martian atmosphere and are accelerated to high energies by the solar wind. The effect of these oxygen ions could now be measured for the first time.

The experiments showed that the erosion rates due to particle bombardment are likely to be lower than previously assumed. In addition, no significant differences in the effects of atomic and molecular ions on the rock were observed.

The Japanese space agency JAXA plans to launch a probe as part of the MMX (Martian Moons Exploration) mission in 2024 to explore the Martian moons Phobos and Deimos. It is scheduled to enter orbit around Mars in 2025, land on Phobos, take a soil sample and start again. After several flights past Deimos, the probe is scheduled to fly back to Earth in 2029 and deposit a capsule with the Phobos samples on Earth.

Battle.Net gets the biggest update in years

The starting shot for the retro RPG on PS4

Naughty Dog is looking for new developers for an upcoming project

The magical TOHU adventure gets a fairytale trailer and release date

MacBook Pro 2021: Significant innovations expected – off for the Touch Bar, comeback for MagSafe and much more | News

Bizarre Puzzle Adventure will be available for PC, PS4, Xbox One, Switch and Stadia at the end of January

Frankfurt: The travel industry is fighting for survival | Frankfurt

Darmstadt issues a ban on firecrackers throughout the city

Long queues at Alexanderplatz – Berliners in the shopping frenzy –...

Schools – Stuttgart – Plea for changing models at schools: round... 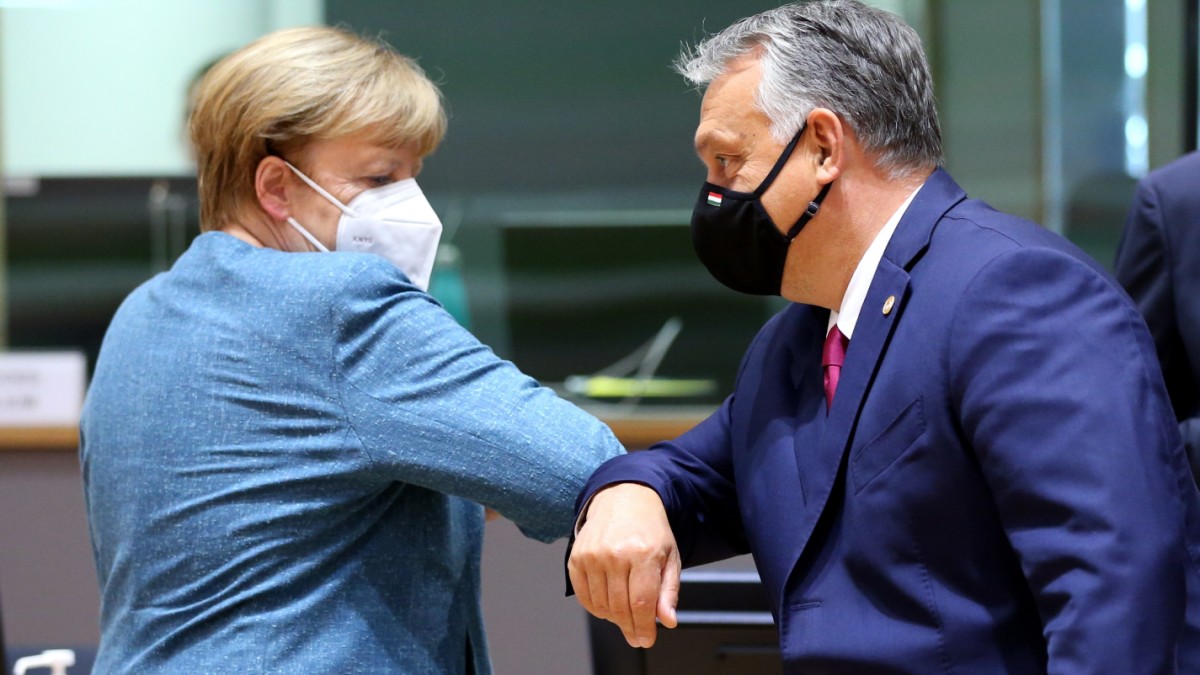