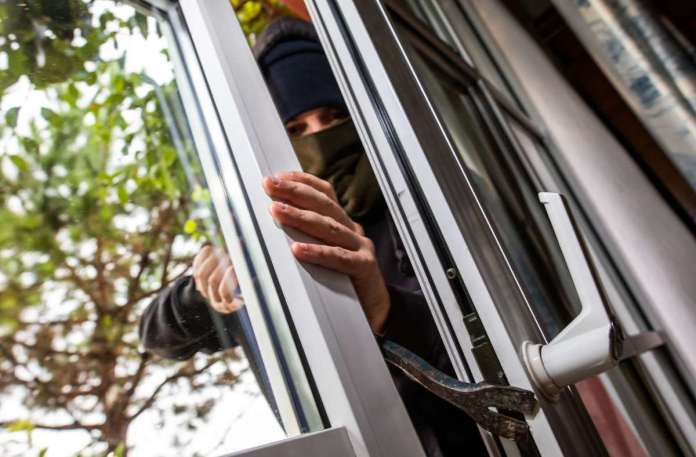 A burglar climbs onto a terrace three meters above the ground in Stuttgart-Nord when he is caught and spoken to by a resident. The stranger jumps into the depths and flees. The police are looking for witnesses.

Stuttgart-Nord – A previously unknown burglar jumped from a terrace about three meters above the ground on Saturday evening in the north of Stuttgart after he was caught by a resident. The burglar managed to escape. The police are looking for witnesses.

According to the officials, the perpetrator climbed onto the terrace of an apartment in Hermann-Kurz-Strasse at a height of about three meters at around 5:55 p.m. and tried to pry open the door. When the resident noticed this, he spoke to him, whereupon the stranger jumped into the lower garden. The resident could still hear that he was shouting something to an accomplice who was apparently nearby in a presumably Eastern European language, and then he fled. A manhunt with several patrol car crews was unsuccessful.

The resident describes the alleged burglar as follows: Between 25 and 35 years old and about 1.80 meters tall. The stranger had short dark hair and a sporty stature. At the time of the crime, he was wearing a dark parka and dark pants. The police asked witnesses to call 0711 / 8990-3200.

Football from the top leagues – PSG plays a draw in... 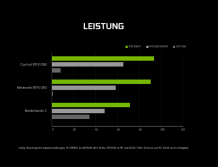 More memory than RTX 3080 probably because of the interface