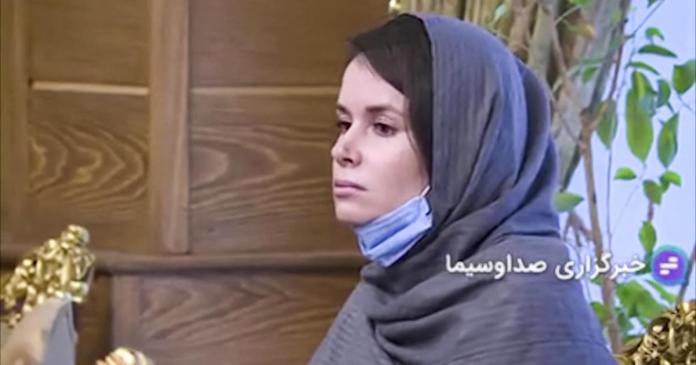 A good day for Australia: The government in Canberra was able to confirm the release of the Australian Islamic scholar Kylie Moore-Gilbert in Iran. “In consultation with her family, Dr. Moore-Gilbert’s release was achieved through diplomatic engagement with the Iranian government,” Foreign Minister Marise Payne announced on Thursday.

The lecturer at the University of Melbourne was sentenced to ten years in prison in September 2018 for espionage for Israel and endangering national security.

Moore-Gilbert made a statement to thank those who had stood up for their freedom during the “long and traumatic ordeal”. “I have nothing but respect, love and admiration for the great nation of Iran and its warm-hearted, generous and courageous people. I leave the country with bittersweet feelings, despite the injustices I have been exposed to,” wrote the 33-year-old.

Moore-Gilbert had attended a scientific conference in Iran before her arrest. Moore-Gilbert, who is also a UK national, denied the allegations. She was detained for over 800 days in total. Her release is the result of professional and determined work, “which is best suited for each case to resolve complex and sensitive consular cases,” said Foreign Minister Payne.

The government in Canberra did not confirm a report on the Iranian state television broadcaster Irib, according to which the release took place as part of a prisoner exchange. In return for Moore-Gilbert’s release, three Iranians held abroad are said to have been released.

All attempts by the Australian government to enable their release through diplomatic channels initially failed. The judiciary in Iran is independent and does not engage in political mediation on national issues, it said in Tehran.

This year there have already been two prisoner exchanges in Iran. In February a German and in March a French was exchanged for an Iranian. In December 2019, an American historian imprisoned in Iran was released – in return, an Iranian researcher was released from prison in the United States.

Can the hairdresser cut my hair at home?

Finland wants to impose lockdown on the capital

“Thought we could master the virus”: Swiss government admits mistakes Trials – Berlin – twin injected to death in the womb:...