The Greens are traditionally cautious when it comes to defense. Boss Baerbock is now calling for more money for the Bundeswehr and talking about a stronger common European commitment in defense policy.

Berlin (dpa) – Green leader Annalena Baerbock has called for a stronger common European commitment in defense policy. “Europe has been revolving around itself for years, the Trump administration has turned its back on the world.

The gap that has arisen is filled by authoritarian states, ”she told the“ Süddeutsche Zeitung ”(Monday). Regarding the dispute over German armaments expenditure, Baerbock said: “We must first talk about a strategic realignment, then about the expenditure. It must also be about the capabilities of NATO and the specific burden sharing. A theoretical two percent target doesn’t really help. ”

NATO has set itself the goal of each member state investing two percent of its gross domestic product (GDP) in its armed forces and equipment. Germany does not want to reach more than 1.5 percent by 2024.

Baerbock also wants to campaign for a new US government to withdraw the atomic bombs from Germany. “With the new US administration there is hope again to talk about nuclear disarmament,” said Baerbock of the “Süddeutsche Zeitung”.

The administration of US President Barack Obama had already initiated stronger disarmament efforts in order to come closer to a world without nuclear weapons. “And yes, for me that includes the withdrawal of US nuclear weapons from Germany. We have to talk to our allies about this too, ”said Baerbock. “We can’t just say we’re going to send the US nuclear weapons back to the USA.”

About 20 atomic bombs are said to be stored at Büchel Air Base in the Eifel, which are to be dropped by the Bundeswehr’s “tornado” fighter jets in an emergency. This is Germany’s contribution to NATO’s nuclear deterrent. In addition to the Greens, the leaders of the SPD also plead for a withdrawal of nuclear weapons. The Union is strictly against it.

Among other things, Obama was awarded the Nobel Peace Prize for his vision of a world free of nuclear weapons. His then Vice President Joe Biden is due to be sworn in as the new US President on July 20 and replace Donald Trump.

Foot off the gas! There are speed cameras in and around Chemnitz from January 18 to January 22

VfB Stuttgart: A successful year with a dark spot: The VfB...

An American makes people sit up and take notice in Bormio...

Frankfurt am Main: Danger from object on A 5 between Taunusblick... 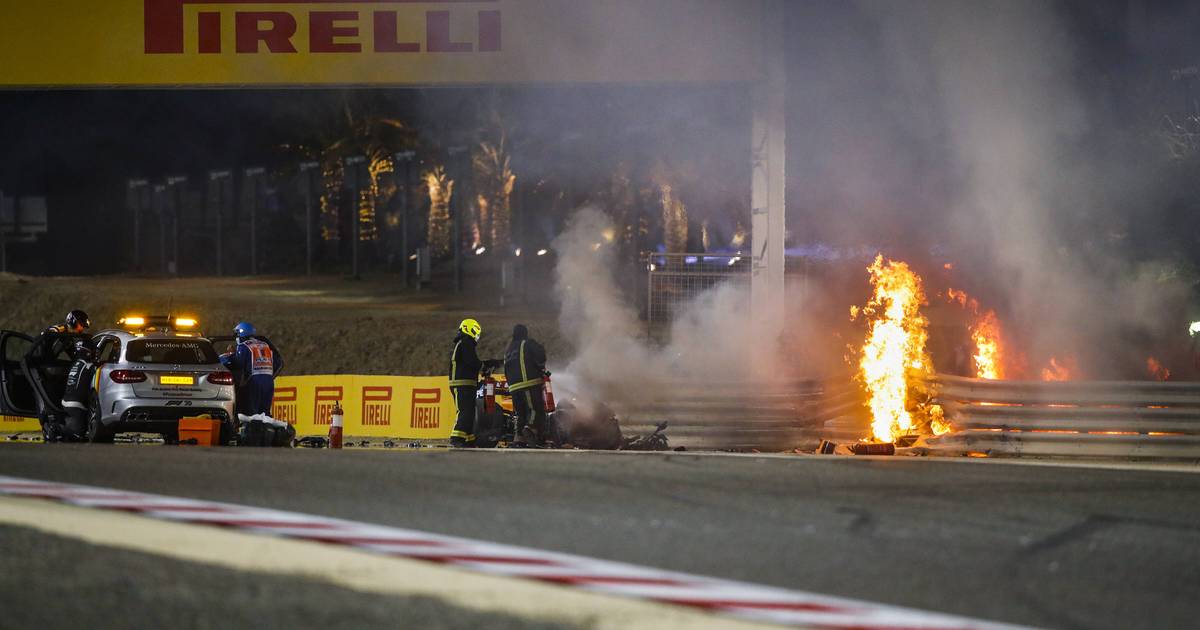