After attempting to blow up an ATM in Lütjensee in Schleswig-Holstein, the police arrested two other suspects. The arrests were made early on Saturday morning, said a spokesman for the State Criminal Police Office. The search for other suspects was stopped according to the police in Rostock. A 48-year-old suspect was arrested on Friday in Mecklenburg-Western Pomerania. According to the police, the man was noticed because he was walking through Neustadt-Glewe (Ludwigslust-Parchim district) with heavily soiled outer clothing. The man is said to have tried with accomplices to blow up an ATM in Lütjensee in Holstein (Stormarn district). They then fled to Mecklenburg-Western Pomerania and broke a police cordon.

The investigators are currently assuming that the suspects set their stolen, highly motorized escape vehicle on fire in Neustadt-Glewe during the night. According to witnesses, detonations should have occurred during the fire. The police discovered the car on Friday night on the A24 and started chasing Wöbbelin. The car then left the autobahn and drove on back roads in the direction of Neustadt-Glewe, as a police spokesman reported. Shortly before the city they broke through a police cordon. They continued their journey even after an officer fired a shot at the vehicle. A short time later, they set their car on fire and fled on foot.

Bayer Leverkusen receives criticism after Post with thanks to Schalkes Thiaw 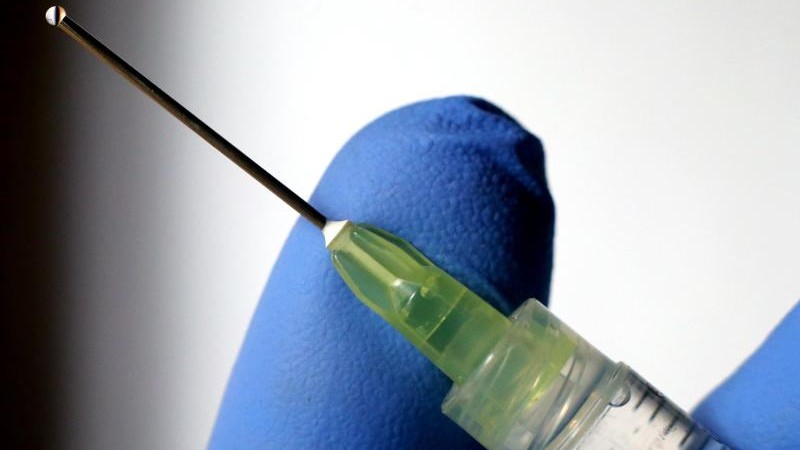 Fear of mutated virus – After Cassis’ U-turn, the Federal Council...