According to the World Health Organization (WHO), there could be tens of thousands of additional deaths from malaria this year because of the corona pandemic. Depending on how severely the malaria supply was interrupted because of the pandemic, there could be between 20,000 and 100,000 more malaria deaths than expected, most of them children, said Pedro Alonso, head of the malaria program at the WHO.
According to a WHO report published on Monday, around 409,000 people worldwide died of malaria in 2019, most of them in Africa. According to the report, the number of malaria cases fell slightly from 238 million in 2000 to 229 million in 2019. However, there has been almost no progress in the past four years. The once rapidly falling death toll has also stagnated over the past two years.

“We need renewed engagement in the fight (…) against malaria,” said the WHO director for Africa, Matshidiso Moeti. The causative agent of the life-threatening infectious disease is transmitted by a mosquito bite.

The experts criticized that malaria was not getting nearly as much attention and funding as the coronavirus. “It should cause outrage that a treatable and preventable disease results in nearly 400,000 deaths each year,” Moeti said.

However, important lessons can be learned from the corona pandemic, reported Peter Sands, head of the Global Fund to Fight AIDS, Tuberculosis and Malaria. On the one hand, it is extremely important to collect precise data on the course of an outbreak in order to be able to take targeted action. On the other hand, it must be recognized that not only the coronavirus but also malaria has serious economic consequences for the countries concerned.

Last but not least, according to Sands, significantly more financial resources are needed. The annual global expenditure for the fight against malaria amounts to around three billion dollars (2.5 billion euros) – the target last year was 5.6 billion dollars (4.7 billion euros). The $ 3 billion for a disease “that kills more than 400,000 people is actually a shockingly low sum,” Sands said.

According to the WHO, around 1.45 million people have died from or with Corona so far. According to experts, however, the number would be many times higher without the drastic measures. British MP calls for the rescue of the Eurostar express train

Moving into the White House for Biden and Homecoming

“Better to die of corona than of cancer”

New Dacia Sandero in the first test: good and cheap 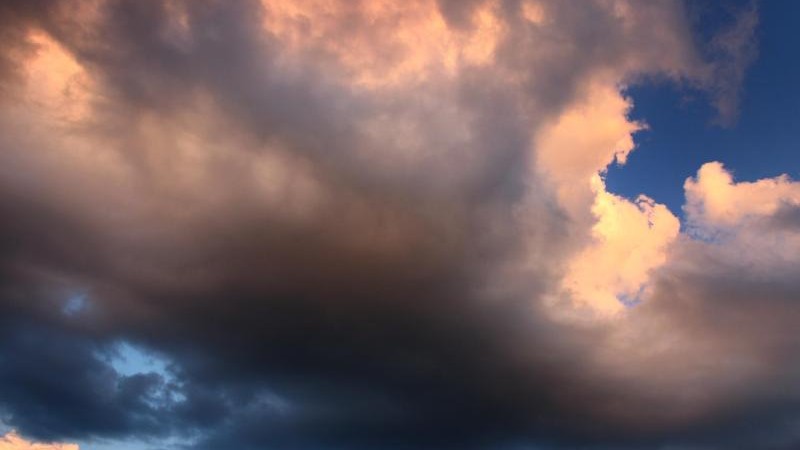 Weather – Stuttgart – sun and clouds in the southwest –... 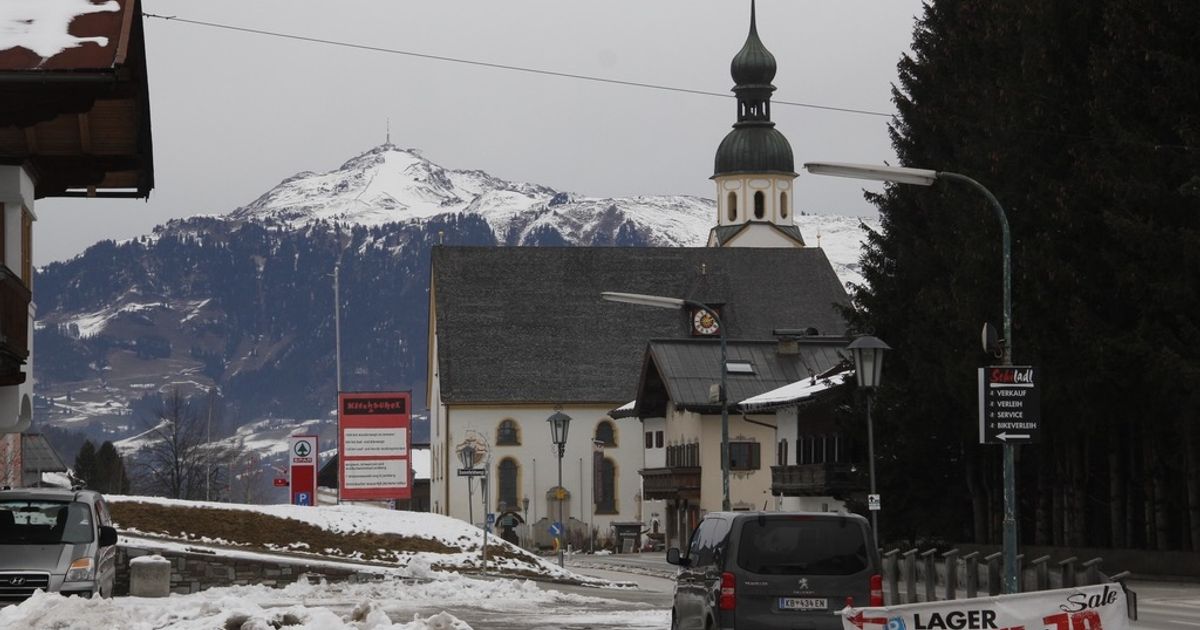