Berlin (dpa / bb) – After a short break with a few days of training at home, basketball Bundesliga team Alba Berlin is starting the next game marathon. The German champions have to complete ten encounters in just 22 days before Christmas. It starts on Tuesday (8.45 p.m. / Magentasport) with the away task in the Euroleague at Armani Milan. The game was originally supposed to take place on October 30th, but had to be postponed due to seven corona cases in the Berlin team.

In Milan, Berlin expects a heavyweight in the league. “We are of course the underdog,” said international Johannes Thiemann. Alba already felt this in the preparation for the season when they had no chance in a tournament in Lithuania in the 57-79 bankruptcy in September. However, at that time Alba still lacked numerous regular staff. But in the end they showed ascending form. “It’s good to see that our team is getting into a rhythm again and that many players are getting better and better into the season,” said center Ben Lammers.

In the ranks of the ambitious Italians, there are two familiar faces from the Bundesliga in ex-Bamberg’s Kyle Hines and ex-Munich’s Malcolm Delaney. “They are a top team in the Euroleague with many good gamblers who can get hot. That is always very dangerous,” warned Thiemann. They also have an experienced ex-NBA player in the Spaniard Sergio Rodriguez. “This season it will be a bit more extreme because they have improved again,” said Thiemann.

“We really have to play very focused for 40 minutes to have a chance,” said Thiemann. The past season gives me a little courage. Alba succeeded in the coup in Milan and the Berlin team surprisingly won 102: 96. That is why the people of the capital believe in their chance, and “we want to use them,” said Thiemann. 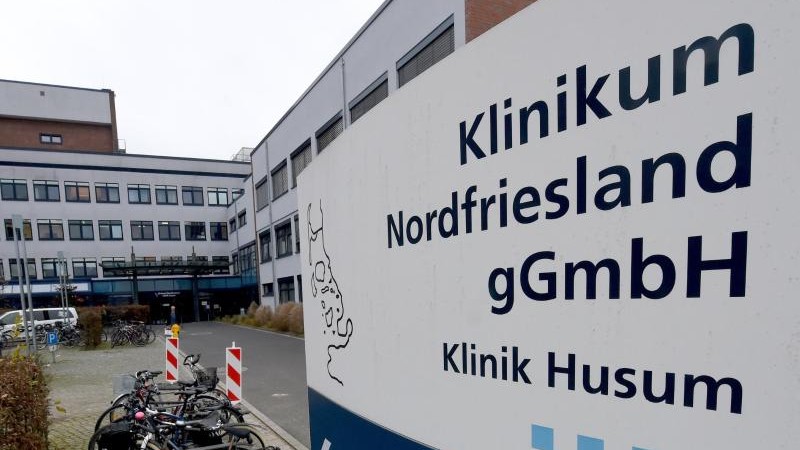 Missing vaccine, arrest for those who refuse to quarantine: Berlin’s Senate is facing a sensitive week – Berlin

Soldiers carry out rapid tests in nursing homes in Berlin

Confusion over letter from the district office: tender for air filters in Berlin schools is not necessary – Berlin

“Gottschalk is catching up”: He too can no longer save this...

Change after 22 years: Burger King relies on a new logo

Roxette drummer Pelle Alsing dies of cancer one year after the...

Bishops for the reception of refugees from Lesbos 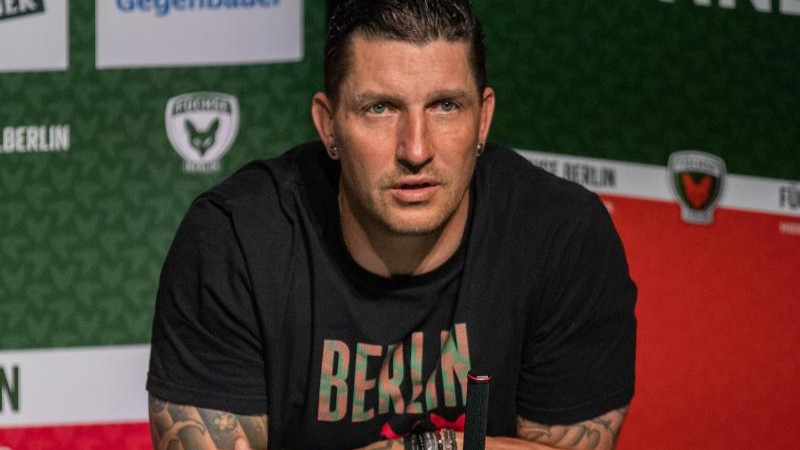