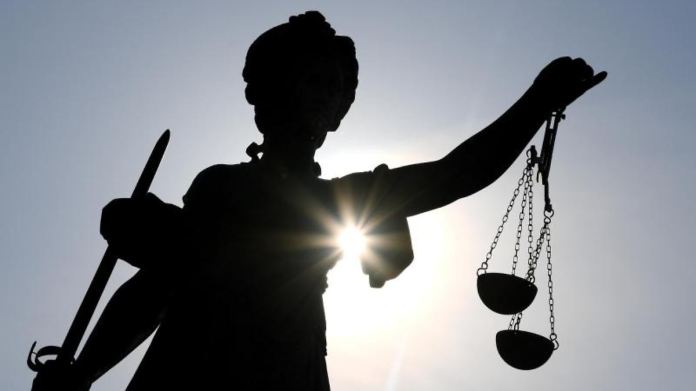 Frankfurt (Oder) (dpa / bb) – In the trial against a 27-year-old over a fatal dispute with a roommate in an apartment in Basdorf (Barnim), the verdict is expected today. According to the indictment, the trained cook is said to have killed his roommate on March 9 after a dispute in the shared apartment with a total of 15 knife wounds and in some cases dismembered. The Vietnamese had admitted the act in the process. The prosecutor had asked for 13 years imprisonment for manslaughter for the accused. The defense had not requested a specific punishment, but pleaded for a less serious case.

The accused wanted to stow the individual parts of the body in a trolley suitcase, according to the prosecutor. But he was disturbed by a ringing on the front door – and then fled to the Czech Republic. Two weeks later he presented himself to the authorities in the capital Prague and confessed to having killed a man in the area around Berlin. He has been in custody since the end of March.

Hulk Hogan and Titus O’Neil announced as hosts of “WrestleMania 37”...