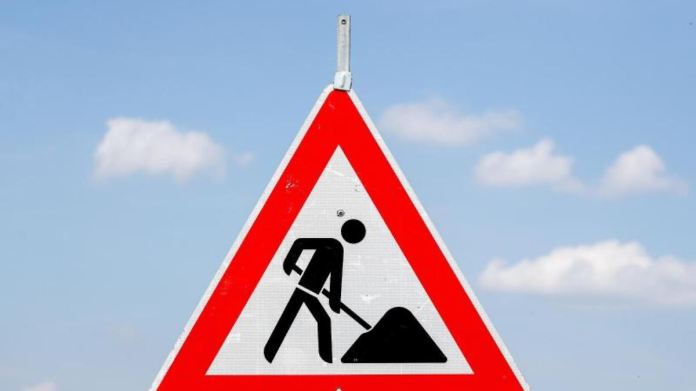 Berlin (dpa / bb) – On the freeways 100 and 113 there were long traffic jams on Wednesday morning due to a blockage. As the traffic information center announced, the driveways on Grenzallee will be closed for the coming months from 8 a.m. On Wednesday, the departures are also affected by the closure until 3 p.m. However, once the construction site has been set up, the departures should be accessible again in the afternoon. During the rush hour there were significant delays in the morning, it said. According to the Senate Department for the Environment, Transport and Climate Protection, the closure is expected to last until mid-February 2021. Traffic should be diverted via the driveways on Buschkrugallee. The reason for the closure is construction work to connect section 16 of the motorway to the Neukölln motorway triangle.

Christmas: Travel to other federal states prohibited due to Corona?

Recall at Edeka: there is a risk of suffocation and even...

Gladbach – BVB: This is how you see the start of... Economic policy – Stuttgart – Eisenmann is heard as a witness... Completely detached: Analyst: In the worst case, it can go that...