Potsdam (dpa / bb) – According to the Ministry of Energy, Brandenburg can offer other European coal regions guidance in structural change – for example in the transition to renewable energies. Claudia Herok, head of the department for energy and raw materials in the ministry, mentioned examples such as future projects of the energy company Leag and the corporate network MinGenTec at a conference with Minister Jörg Steinbach (SPD), the energy sector and representatives of local authorities. It could help European regions to develop their action plans. MinGenTec is an initiative that accompanies structural change in the energy sector in Lusatia.

“Structural development in the coal regions needs specific projects and innovators. Lusatia has the potential to become a European pioneer for a new energy mix,” Steinbach emphasized. It is important to continue the exchange between the coal regions even during the corona pandemic. ” the international arena must continue to be carried into the country and vice versa “, said the minister.

Some of the coal regions in Germany have already seen a dramatic structural change with hard breaks. There were also many protests in Lusatia against the planned closure of coal-fired power plants and opencast mines. Thousands of jobs still depend on lignite. The multi-billion dollar structural change will soon begin with the first projects. The main goal is to create new and sustainable jobs so that the regions do not fall behind economically if Germany abandons coal-fired power generation by 2038 at the latest. 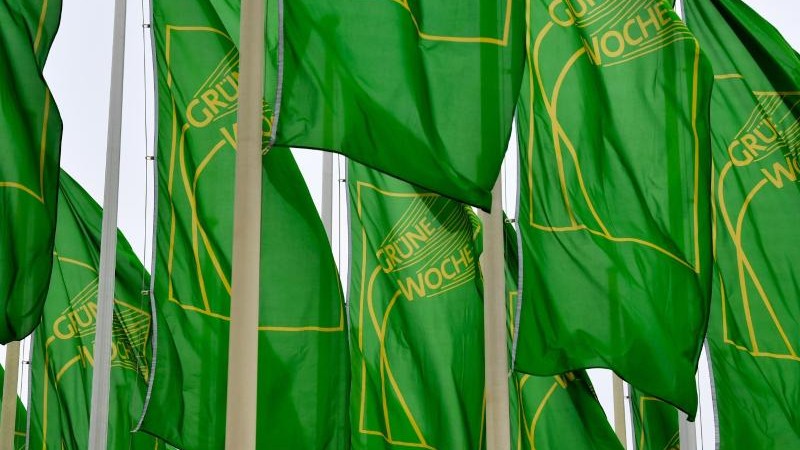 FFP2 masks: This is how drugstores and pharmacies are set up in Berlin

Software problems: Payment of November aid is delayed because of an...

Approval for vaccine from Biontech and Pfizer 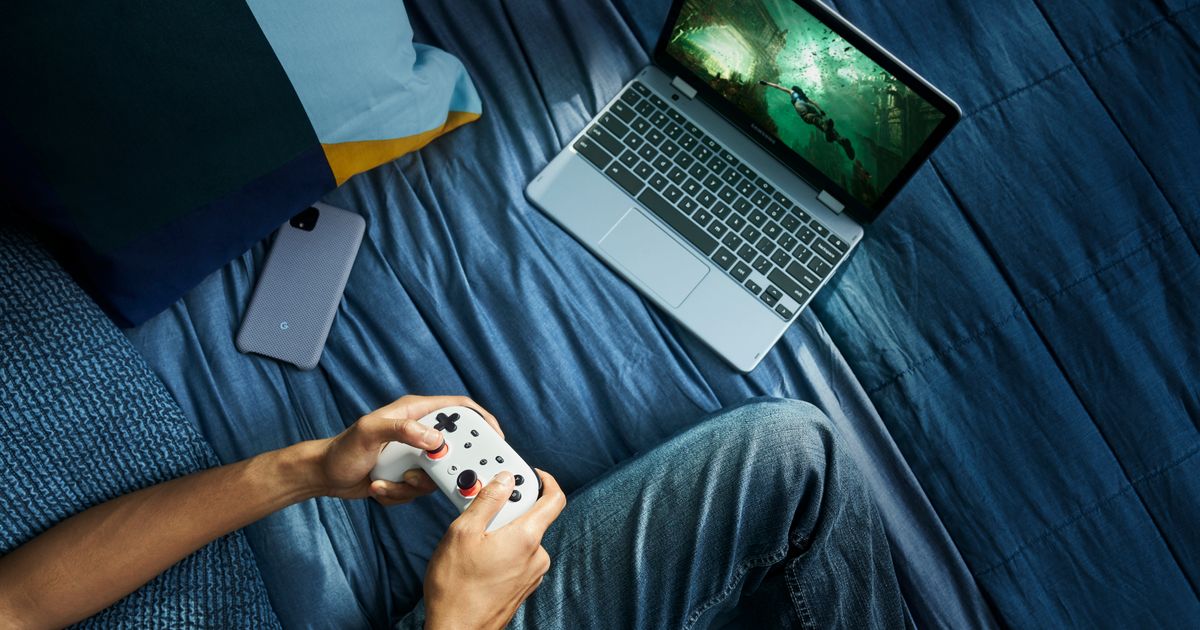 Gaming on cloud 7: this is how Google Stadia works