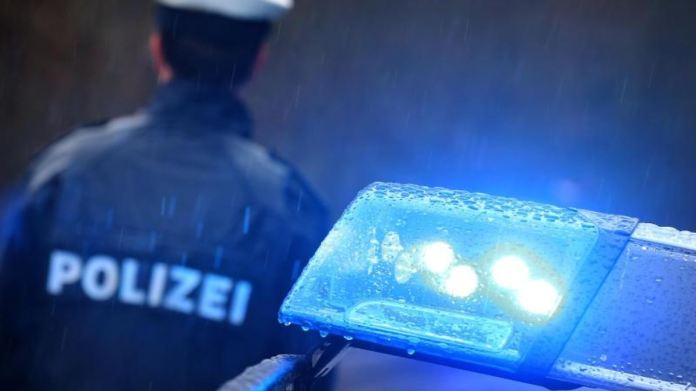 Berlin (dpa / bb) – A 30-year-old is said to have rioted in a Berlin refugee accommodation and threatened security guards and later also police officers with a knife. With irritant gas and drawn service pistol, the officers were able to tame the man and took him into custody until Wednesday, the police said. Why the man had become aggressive remained open.

He is said to have damaged the lighting and furniture in the accommodation on Wittenberger Straße in Marzahn and threw objects such as an ashtray at security guards. He fled with the knife, but was found near by alerted emergency services.

5 facts about the girl group

Before the pro-Trump demonstration in Washington: Capital city ban for “Proud...

Swiss vote narrowly in favor of a ban on the nikab...

Handball World Cup: This is how the hot duels between Germany... From December 26th: Third lockdown with a test to open the...

After Covid disease: Kader Loth tufts of hair fall out