Berlin (dpa / bb) – The Berlin Senator for Health Dilek Kalayci still sees hurdles when using rapid tests in the corona pandemic. For this year, six million of these tests were provided for Berlin, Kalayci told the ZDF “Morgenmagazin” on Monday. These are also intended for the educational sector, i.e. also for teaching staff. At the moment, however, only qualified personnel are legally allowed to test, said the SPD politician. She sees Federal Health Minister Jens Spahn (CDU) on the train. The framework conditions have to be changed so that you can test yourself. “Unfortunately, this is not yet the case legally.”

In Berlin, the situation has relaxed somewhat, but the number of new infections there and nationwide must still fall significantly, emphasized Kalayci. There is absolutely no all-clear. The controls of the corona measures have been greatly strengthened, said the senator and mentioned, for example, compliance with the mask requirement.

With a view to the contacts in the private sector, which are now limited to five people, she remarked that one had to “rely a little on” that citizens take this seriously and participate. “If we don’t get the spread under control, the winter will be very hard.”

In Berlin, around every fourth intensive care bed is now occupied by a Covid 19 patient. The control of the patients works well, even if there could be temporary bottlenecks in individual hospitals, reported the SPD politician. There are still 210 intensive care beds available. In addition, the clinics could activate 270 more beds within 24 hours. The hospitals would have additional capacities for the “very, very bad emergency”. In addition, Berlin still has a reserve hospital.

The Berlin Corona traffic light switched to red for the first time since its introduction in May for the criterion of intensive bed occupancy. The Saturday value of 25.3 percent of Covid 19 patients in intensive care units reported on Sunday was above the set mark of 25 percent. In the evening, the Corona status report from the health administration for Sunday then marked 24.2 percent and the traffic light changed back to yellow.

With the number of cases per 100,000 inhabitants over the past seven days, the traffic light system has been showing red for a long time. This incidence value was now 202.0. Berlin now has 64,220 known cases of infection, which means the number has increased by 332 compared to the previous day. There were three more deaths, there are now 553. In the event of two red lights, the Senate had agreed that this would mean a need for action. 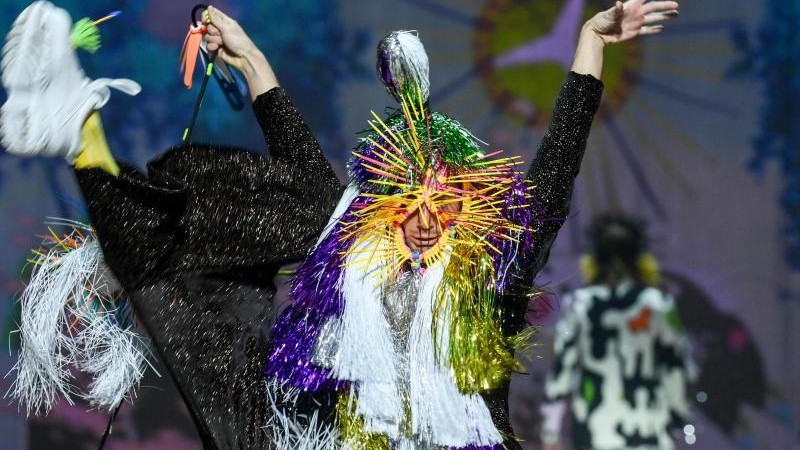 Virtual soup cooking or gin and tonic party: the head of the Berlin merchants gives tips for virtual networking – Berlin

Dealing with colonialism as an everyday project

“Are perpetrators of conviction”: Pensioner has to go to prison for sedition | Regional 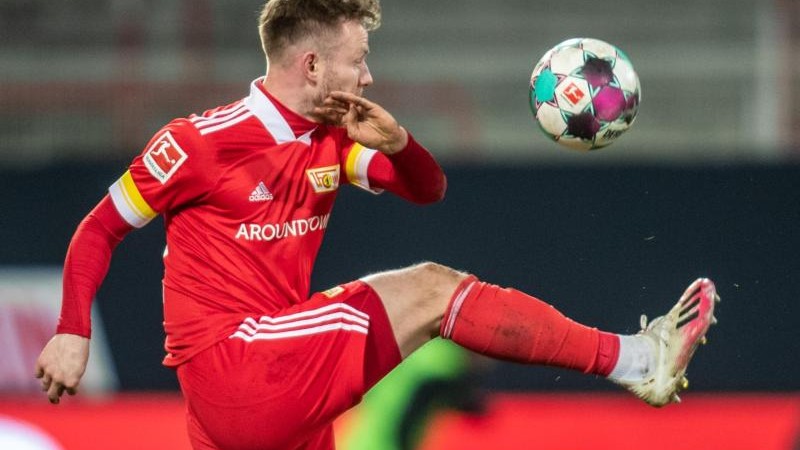 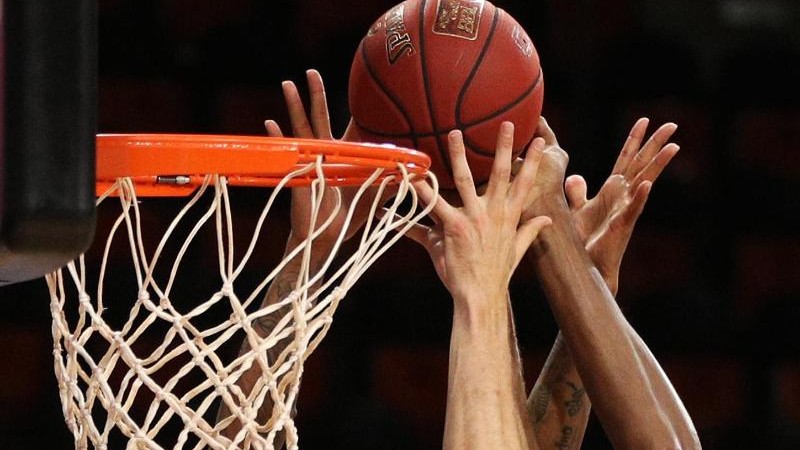 2020: The second warmest year in Germany cannot leave us indifferent

Knight Rider car: You can bid for David Hasselhoff’s KITT

The Wilds Season 2 is coming

WHO: “Corona won’t be the last pandemic” – Coronavirus 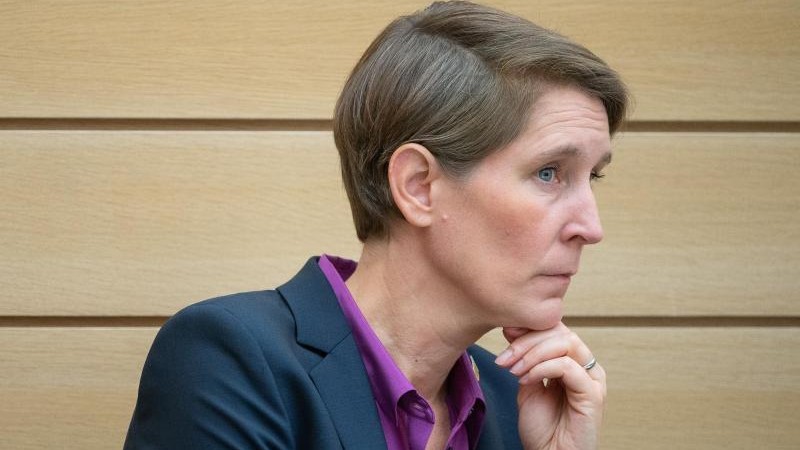