Potsdam (dpa / bb) – The resistance from the federal states to greater participation in Corona aid is increasing. Brandenburg’s Finance Minister Katrin Lange (SPD) rejected the demand from Union faction leader Ralph Brinkhaus (CDU) on Monday. “The federal states are already reaching the limits of what is financially responsible,” said Lange, according to a statement in Potsdam.

Brandenburg has set up a rescue package of up to two billion euros from loans. Lange also pointed to the imbalance of the state budget: The Kenya coalition is planning record debts of 2.8 billion euros for the 2021 budget, including 2.4 billion euros to deal with the pandemic.

The finance minister reminded that the Infection Protection Act is a federal act and that the federal government is therefore primarily responsible for the consequences of the corona measures ordered. “In Berlin it is slowly dawning that the current Corona course can no longer be continued for long without permanently ruining the public budgets of the federal, state and local governments,” she said. The state replaces factually failed and not provided economic output – that is not possible indefinitely.

On Sunday evening, Brinkhaus said on the ARD show “Report from Berlin”: “Of course the federal states have borne burdens too, but that is out of balance. And when it comes to the continued payment of aid in January and February then we expect the countries to participate in this aid. ” Brinkhaus was criticized from several countries.

Astrazeneca applies for approval in the EU 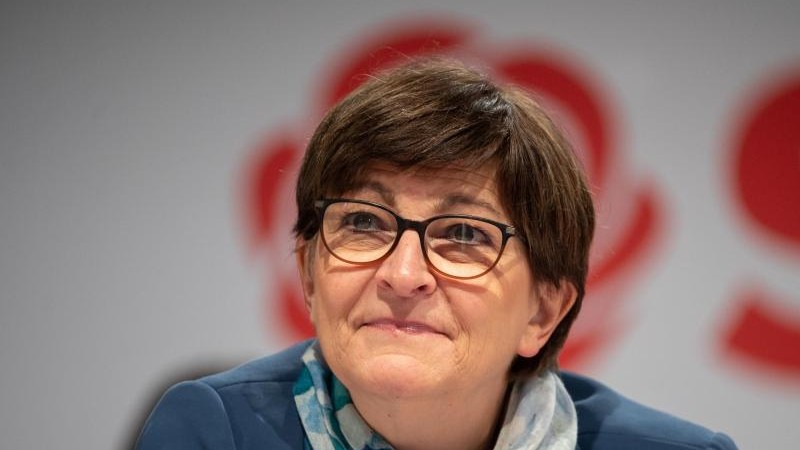