The Evangelical Church in Hesse and Nassau is significantly reducing the grant for the museum. New donors are now being sought.

The Bible House in Frankfurt will remain open – at least for the time being. But the Protestant Church halved the subsidies. The renowned museum has to find other donors.

The Evangelical Church in Hesse and Nassau (EKHN) has to save. The number of members is shrinking and with it the income from church taxes in particular. The Bible House in Frankfurt is also affected.

After an intense debate, the Synod of the Church decided in its first online meeting on Friday to halve or even further reduce the annual grant of a good 600,000 euros annually from 2025 onwards. The subsidy of up to 300,000 euros is only supposed to be given if the house creates a sustainable financial concept. Otherwise the end threatens.

The Frankfurt Bible Society is responsible for the museum. The annual budget is around one million euros, so the EKHN pays the lion’s share. Frankfurt supports the house with 50,000 euros annually.

Silvia Meier, commercial director of the Bible Society, said that they were pleased with the prospect opened up by the decision of being able to continue running the house. Veit Dinkelaker, the designated new museum director, expressed the hope “to be able to continue the work in the established form”. Whether this actually succeeds will depend on whether the house can gain new sponsors or raise the necessary funds through fundraising.

ekhn2030 is the name of the process with which the Evangelical Church reacts to increasingly scarce resources. All church work areas from child and youth work to cooperation between parishes, the future of pastoral positions and the sale or preservation of buildings are examined. Concrete decisions the Synod of the Church met two people on this: The Bible House in Frankfurt receives significantly fewer grants. The youth castle Hohensolms near Wetzlar and the Höchst monastery in the Odenwald are to be used differently. Partners should be found for this. There is also a sale at the Jugendburg. pgh

Silvia Meier said they wanted to keep the house as the center of religious and cultural education in Frankfurt. “To this end, we want to create an alliance of the most varied of partners from city, country, private individuals and companies,” she announced.

In the past few years around 23,000 guests have visited the 500 square meter museum, which opened in 2003 in a former Protestant church in the immediate vicinity of the museum bank on the south side of the Main. This year there are far fewer due to corona. Like all other museums, the house is currently closed.

In Germany it is considered to be the best-visited house of its kind. Its partners include the German National Library and the German Historical Museum. The work of the museum is internationally recognized.

The concept is based on making the genesis of the Bible from the 2nd century before to the 2nd century after the birth of Christ accessible on the basis of original exhibits. References to other religions are also made clear. The offer is mainly used by school classes.

In an extensive paper, the EKHN developed various scenarios for the future of the museum and rejected them again. This included an expansion to the current museum standard for 5.5 million euros and a new building in Frankfurt’s old town, which was estimated at 22 million euros.

Cooperation plans with the Old Cathedral in Mainz and the Religious Education Institute in Marburg had also failed.

Corona in Offenbach: is another curfew threatened?

Corona in the children’s home – “We feel left behind!” – Frankfurt 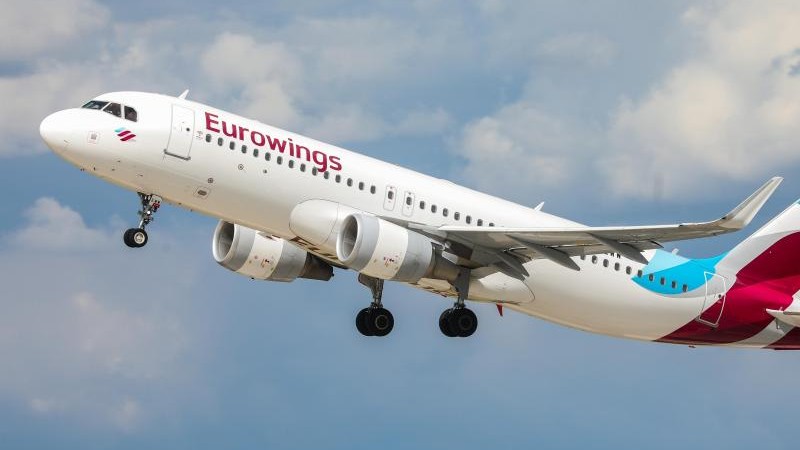 Crash ride of a Dreieicherin | Dreieich

Enclosure of the A661: the planned 80-hectare park in the Ernst May district is threatened

Frankfurt: Life on the city motorway

Leni Klum on the catwalk for the first time – Fashion...

Creator of the RPG series would be interested in a new...

Corona: The situation in Brazil and the USA is sometimes completely...