Janet Yellen becomes the first woman to head finance if the Senate doesn’t get in her way.

Former Fed chief Janet Yellen is said to be the first woman in history to head the US Treasury. The transition team of the elected US President Joe Biden announced the nomination of the 74-year-old economics and finance expert for the top position on Monday. Biden also introduced other members of his future business team. The Indian-born Neera Tanden is said to head the important budget authority OMB in the White House.

The president of the political institute Center for American Progress will take on the important post as the first US citizen with South Asian roots. African-American Wally Adeyemo, who once served as economic advisor to President Barack Obama, is slated to become assistant treasury secretary.

Economist Cecilia Rouse is to head the council of economic advisors for the president – as the first African American woman and only fourth woman in US history, as Biden’s transition team pointed out. Economists Jared Bernstein and Heather Boushey are also said to be on the advisory board.

Build-up after the corona crisis

Biden said the team will help the US economy, which has been hard hit by the corona pandemic, back on its feet. “As we get to work to get the virus under control, this team will provide immediate economic aid to the US people during this economic crisis and help us build our economy to be better than ever,” said the 78-year-old, who is due to take his oath of office on January 20th.

The respected ex-central bank chief Yellen will play a key role in this. Informed circles had already confirmed last week that the 74-year-old would become finance minister. Yellen was the first woman to head the US Federal Reserve between 2014 and 2018. She advocated a loose monetary policy there in order to promote economic growth and employment.

US President Donald Trump then denied her a second term. She was replaced in 2018 by her then deputy Jerome Powell. As the successor to Finance Minister Steve Mnuchin, Yellen will have to fight the economic crisis as a result of the corona pandemic. Like all future ministers, it still has to be confirmed in the US Senate.

Congratulations from the head of the ECB

The President of the European Central Bank (ECB), Christine Lagarde, congratulated the 74-year-old on Monday on her nomination. “Her intelligence, tenacity and her calm approach make Janet a trailblazer for women everywhere,” wrote Lagarde on Twitter, posting a photo of herself and Yellen. She looks forward to working together in the fight against the current “global economic challenges”.

Biden had won the November 3rd presidential election against Trump. The former Vice President has been preparing to take over office for weeks – although Trump still does not admit his election defeat.

On Monday, Biden was to receive the secret services’ daily briefing prepared for the president for the first time. The so-called Presidential Daily Briefing contains strictly confidential information about national security. In the transition from one president to the next, it is usually presented to the incumbent and the future president. Trump had so far refused to do so, which also met with growing criticism from his Republicans. 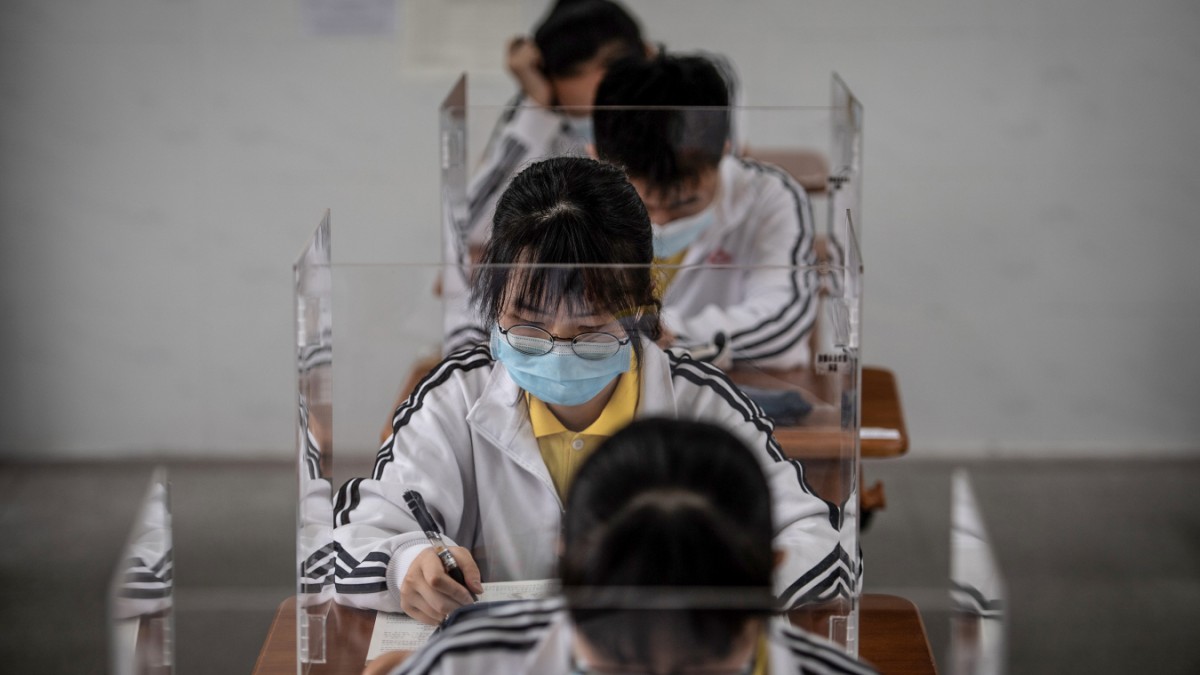 Winter weather and accidents: Germany-wide traffic chaos due to slipperiness

Corona vaccine approval: Why the EU authorities take so long

Berlin teachers should get their business email addresses – BZ Berlin

Handball World Cup 2021: Germany against Cape Verde canceled due to...