According to circles, a billion-dollar takeover is on the way for the major financial data providers in the USA. S&P Global is in advanced talks to swallow competitor IHS Markit for around 44 billion US dollars (around 37 billion euros), as the Bloomberg news agency reported on Monday night, citing an insider. The “Wall Street Journal” (WSJ) had previously also reported on it.

IHS Markit had reached a record high in the past week of trading and was valued on Friday at the closing price of 36.9 billion US dollars. S&P Global brings it to $ 82.2 billion.

According to the insider, the takeover plans could be announced this Monday. The two companies did not respond to requests from Bloomberg. The deal would be the second largest this year behind a $ 56 billion deal in the oil industry in China.

In Europe, the London Stock Exchange is currently trying to wrap up its € 27 billion refinitive takeover. The EU competition watchdogs are carefully examining the planned takeover of the financial data provider Refinitiv and are demanding concessions.

Whatsapp’s new data protection rules: program the messenger so that whistleblowers use it – politics

Bridge should support the standard

Resistance to sale: thyssenkrupp is apparently considering the IPO of the steel division – thyssenkrupp shares rise at close of trading | message

The ships should start again on these dates

Thyssen-Krupp examines the IPO of the steel division

Cooperation with CureVac: Bayer shares go out of business in a friendly way: Bayer is examining options for corona vaccine production | message

Irkut MS-21 slides off the runway into the snow

Euro is only just above 1.20 dollars

Slovakia will require antigen tests from commuters from Monday – Coronavirus...

Google did what major cell phone manufacturers fail to do

Prince Charles does not receive special treatment for corona vaccination 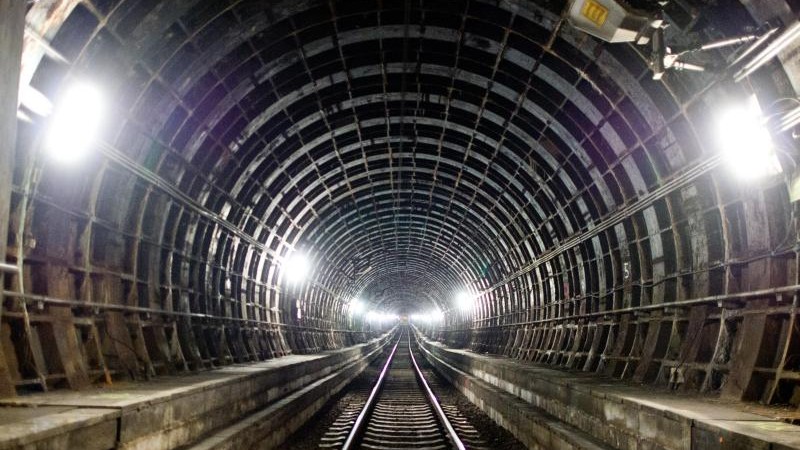