In the 80s he stormed the charts with rousing rock anthems like “Rebel Yell”, “Flesh For Fantasy” or “White Wedding”. Even today, the number “Rebel Yell” by rock star Billy Idol is still a long-running hit at parties. He celebrates his 65th birthday on Monday. If the Corona situation allows, he wants to go on tour again next year, announced the former punk with the iconic straw-blonde hedgehog hairstyle.

The charismatic rock singer has dual citizenship. In his passport is William Michael Albert Broad, born on November 30, 1955 in Stanmore, a borough in north-west London. As a little boy he moved to the USA with his family. After four years in Long Island / New York, they returned to London.

In the British capital, Broad’s musical career began as a guitarist for the punk band Chelsea. He then founded Generation X and became the group’s front man. He named himself Billy Idol because a teacher allegedly referred to him as “idle”, which can mean both vain and lazy.

After three albums it was the end of Generation X. The band had long since moved away from aggressive punk rock, which not everyone liked. “The hardcore critics and fans were of the opinion that punk was the revenge of the depraved and ugly,” writes Idol in his autobiography “Dancing With Myself”. “Fuck them! Punk shouldn’t be one-sided.” The Generation X song “Dancing With Myself” was a foretaste of Idol’s future sound.

His breakthrough in the US was closely linked to MTV. The music channel went on air almost simultaneously with Idol’s arrival in New York City in 1981. The slogan “I Want My MTV” became a cult and idol alongside stars like David Bowie, Cindy Lauper and The Police and became one of the faces of the campaign. His sexually charged music videos, in which he poses half-naked, clenches his fist and pulls up his upper lip, ran in a continuous loop. He was the poster boy of mainstream punk.

Billy Idol’s music was a radio-grade, Americanized mix of pop, new wave, and hard rock that appealed to a wide audience. His mega hit “Rebel Yell” is still suitable today for both dancing and playing air guitar. He delighted teenage girls as well as adult rockers.

But the dissolute 80s was followed by a bad hangover. The 90s wasn’t Billy Idol’s decade. He almost lost his leg in a motorcycle accident. His experimental studio album “Cyberpunk” flopped in 1993. It would be twelve years before his next album.

After breaking up with longtime girlfriend Perri Lister, his drug use got out of hand. “I knew I had to stop taking Herion,” he writes. “Unfortunately, because of the withdrawal symptoms, I took cocaine as a substitute instead.” In 1994, Idol collapsed outside a nightclub in Los Angeles – allegedly due to an overdose of the then legal drug GHB.

“I always did my best,” said Idol once about his life, “even if I was a total idiot sometimes.” The thought of his children had put him off drugs. Willem Wolf, their son with Lister, is 32 years old today. His 31-year-old daughter Bonnie Blue – from a brief affair with the American Linda Mathis – just turned Billy Idol into a Rockopa. In May she gave birth to his granddaughter, Poppy.

Musically, Billy Idol made an impressive return in 2005 on the outstanding studio album “Devil’s Playground” – with strong songs and the crisp guitar riffs of his long-time partner, the guitar genius Steve Stevens. Since then, Idol has been performing regularly – “Rebel Yell” still gets the most applause. The successful “Kings & Queens Of The Underground” (2014) was followed by a live album. Most recently, he gave a series of concerts in Las Vegas.

Billy Idol has been in a relationship with actress China Chow for around two years. If the Corona situation allows, he wants to go on tour again next year. He also recently hinted at a new album on Instagram. “I hope we can rock sometime in 2021,” he wrote, “because we have new material to play!” Until then, his fans can listen to Miley Cyrus. Miley who?

Some Miley Cyrus fans will first have to google who the pop icon will host on her upcoming album. Billy Idol celebrated his greatest successes before the US singer was even born. Now he has recorded his first new song with the 27-year-old in six years.

This is how Sonja and Daniel explain the faux pas

Kreisky: Through the wheat in the terry 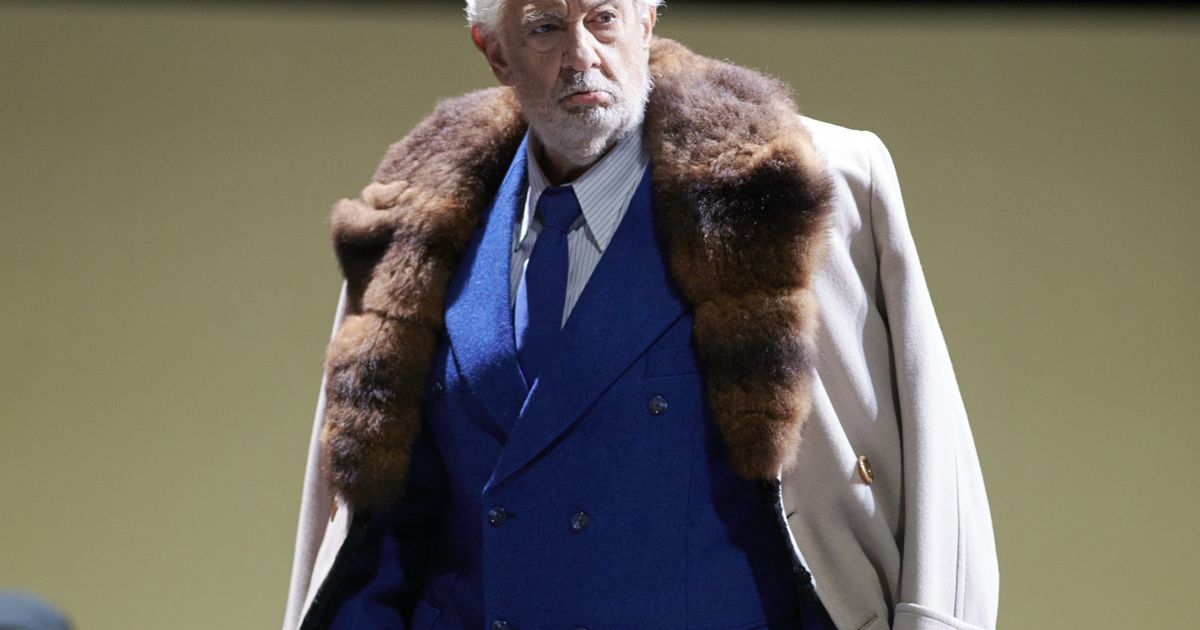 Fler shares deleted video from Bonez MC and laughs at him

Nastassja Kinski turns 60: a dance between dream and trauma

19 – This is how the vaccination against the coronavirus should...

Elon Musk’s cryptic tweet – Tesla assets in Bitcoin in the...

Apple is said to pay a fine of ten million euros...