BerlinIn Treptow-Köpenick, a dispute between the black doctor Denis Hedeler and the AfD health councilor Bernd Geschanowski is entering the next round. The position of the medical officer in the district is still vacant in the middle of the corona pandemic. As reported, Hedeler had applied for this position and not got it. His accusation: Bernd Geschanowski would have put him at a disadvantage in the application process. Also because he’s black and homosexual. There have been differences of opinion with the AfD man for a long time, the doctor said.

The doctor has started a petition: “Too gay, too black. AfD prevents the appointment of a medical officer. ”More than 27,000 people have already signed.

Geschanowski is said to have said to Hedeler: “You don’t fit here.” However, there were no witnesses for this statement. In his online petition, the doctor now writes: “There is no reason for my application to be rejected. With my many years of experience in the Bremen Health Department, at “Doctors Without Borders” and my work to contain the Ebola epidemic in Sierra Leone in 2014, my references in disease control are excellent. “

His case is now an issue in the Treptow-Köpenick district parliament. Left and SPD defend the doctor, speak of a “possibly monstrous process”. Several media have taken up the topic, state politics is informed.

Geschanowski rejects the allegations. The Morgenpost quotes the city council from the BVV meeting: “The allegations made are blanket and have not been substantiated by evidence. The Treptow-Köpenick City Councilor for Health always bases its actions on the Basic Law. There are no known signs of discrimination in an internal application process. “

Kremlin critic Navalny on his way back to Moscow – Berliner Morgenpost

Klum masked: What Heidi and Tom are looking for in Berlin’s forests – people

“I’m afraid it will be more dangerous”: Why a Brandenburg mayor refuses a traffic light in Berlin – Berlin 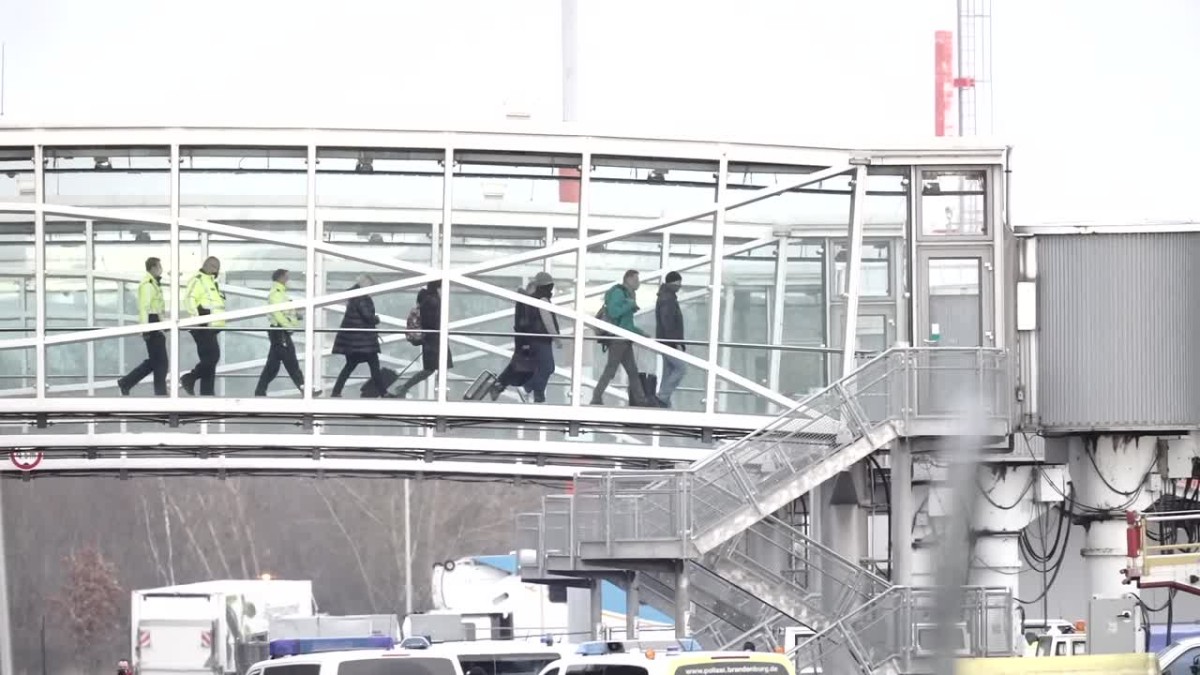 Schenker does not accept any new shipments to Great Britain for...

Real: Where branches close or are taken over by competitors

Avoid the dangers of contaminated water thanks to technologies

Will the hard corona lockdown come before Christmas?

Buy Xbox Series X: Bot will notify you when it is...

How long will James Lawrence be absent from FC St. Pauli?