“Like two of my uncles when they fight at the barbecue”

The fight between boxing veterans Mike Tyson and Roy Jones junior was staged with a lot of bohei in advance. The show duel was primarily a source of scorn and ridicule. But Tyson is willing not to stop there.

AAt the end of retired boxing, which had mutated into a bore, Mike Tyson uttered a sentence that would never have crossed his lips in his heyday. “I’m glad I didn’t get knocked out,” said the 54-year-old boxing icon. “I’ll be better in the next fight.” And with that Tyson made it clear after the draw in the show fight against the three years younger Roy Jones junior: His comeback after 15 years was certainly not a one-off.

Of course, money does matter. The rights to the fight were sold for 50 million dollars, part of the sum goes to charity. But the duel and the preparation for it seemed to vitalize Tyson in particular. One can hear that his life had a greater purpose again.

“That was much better than fighting for the world championships,” said “Iron Mike” after the eight two-minute rounds. “We can do something good for the world. We have to do that again. ”He also feels great physically. “This event showed me what I am made of. I want to get even more out of my body. “

Now and then even old skills flashed up

And as for the boxing element of the show event in the almost deserted Staples Center in Los Angeles, the rapper Snoop Dogg caused worldwide laughter with an apt analysis in the first round. “It’s like two of my uncles when they fight at the barbecue. Hey grandmother! They’re pounding each other again, ”commented the superstar. At least on social media, the rapper was celebrated as the winner after the tie in the ring.

Of course, none of the two 105-year-old ex-professionals expected the great art of boxing. The rounds were shorter, the gloves larger and softer, and both fighters wanted to climb out of the ring healthy again. Now and then even old skills flashed up. Tyson put his left hook, Jones his famous combinations. But most of the time the two boxing legends spent hugging each other in the ring. The draw, which was judged from a distance by three judges from the WBC association, now leaves all options open to all involved.

For Tyson, it seems certain, it will continue. There’s even a trip to Monaco in the room to face a European opponent. With Jones, however, it sounded like a one-time thing. “I have that behind me now and can go on with my life,” said the ex-world champion after the duel, which should actually have taken place in the early 2000s. “Mike is still an excellent puncher. He can now do whatever he wants. “

“Have to get the British virus under control”

Swiss thanks to an important victory before the main round entry 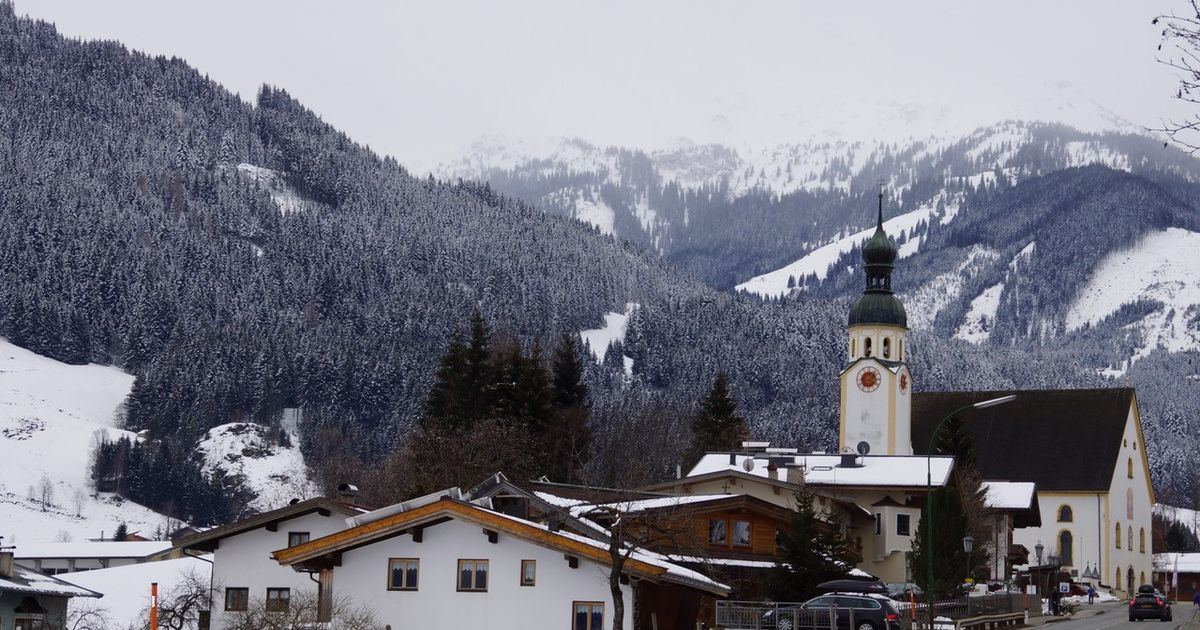 Suspected mutations: Wastewater in the lowlands is also being examined

Semiconductor shortage due to the corona crisis: car manufacturers are running out of chips

The new Galaxy S21 series: Refine instead of reinventing

Anschober: Covid vaccine brings “turnaround in the fight against pandemic” –...

Out of respect for indigenous people – Australia changes national anthem...

Karlie Kloss shows her baby bump in a tight outfit