In the second round of local elections in Brazil, the far-right President Jair Bolsonaro suffered a major defeat. Eleven of the 13 candidates supported by the incumbent head of state lost the race on Sunday – including the one for the mayor’s office in Rio de Janeiro. As in the first ballot two weeks ago, the traditional right-wing and conservative parties emerged victorious.

In São Paulo, the richest city in the country, the PSDB mayor Bruno Covas was able to defend his office with almost 60 percent. Inferior to him was the bearer of hope of the left-wing PSOL party. The 40-year-old Covas was backed by São Paulo’s governor João Doria, who will most likely face Bolsonaro in the presidential election in two years’ time.

Overall, the local elections were a huge disappointment for the once powerful left. For the first time since 1985, the long ruling PT Workers’ Party of former President Luiz Inácio Lula da Silva failed to win a single capital of the 26 states.

The local elections were the first vote since Bolsonaro took office. The president is still popular, with approval ratings of more than 40 percent in recent polls. Recently, however, he saw himself exposed to sharp criticism, also because of his handling of the corona pandemic, which he had repeatedly referred to as “minor flu”. Brazil has the second highest death toll worldwide with more than 172,000 registered corona deaths. 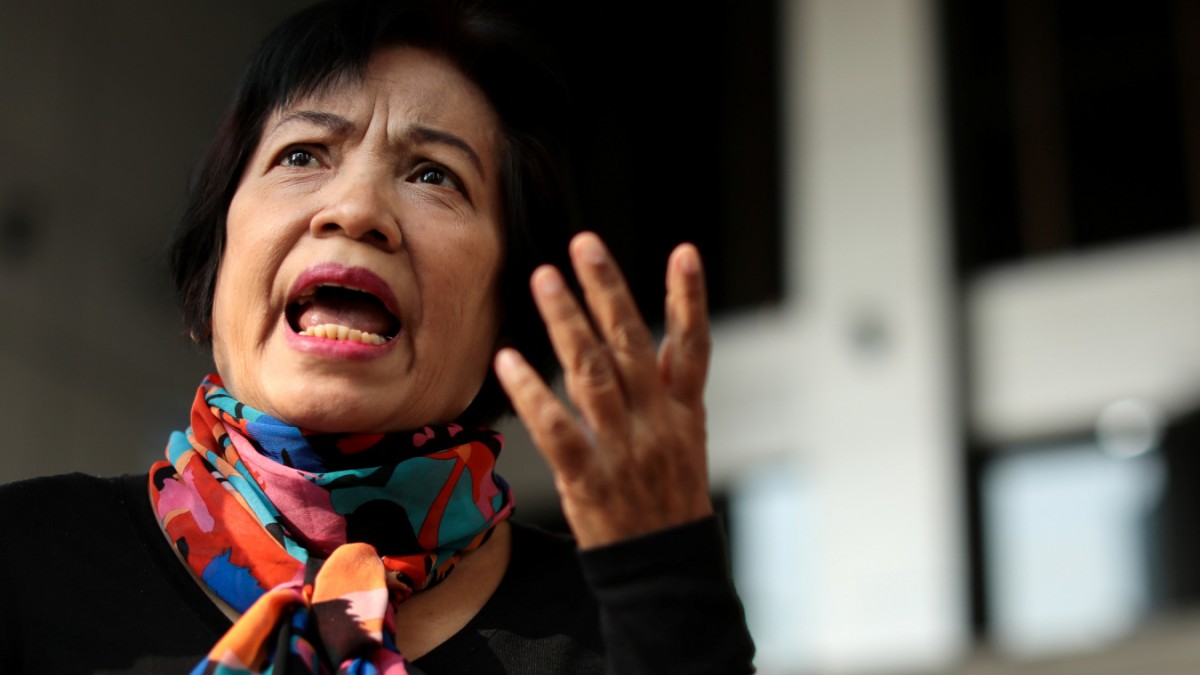 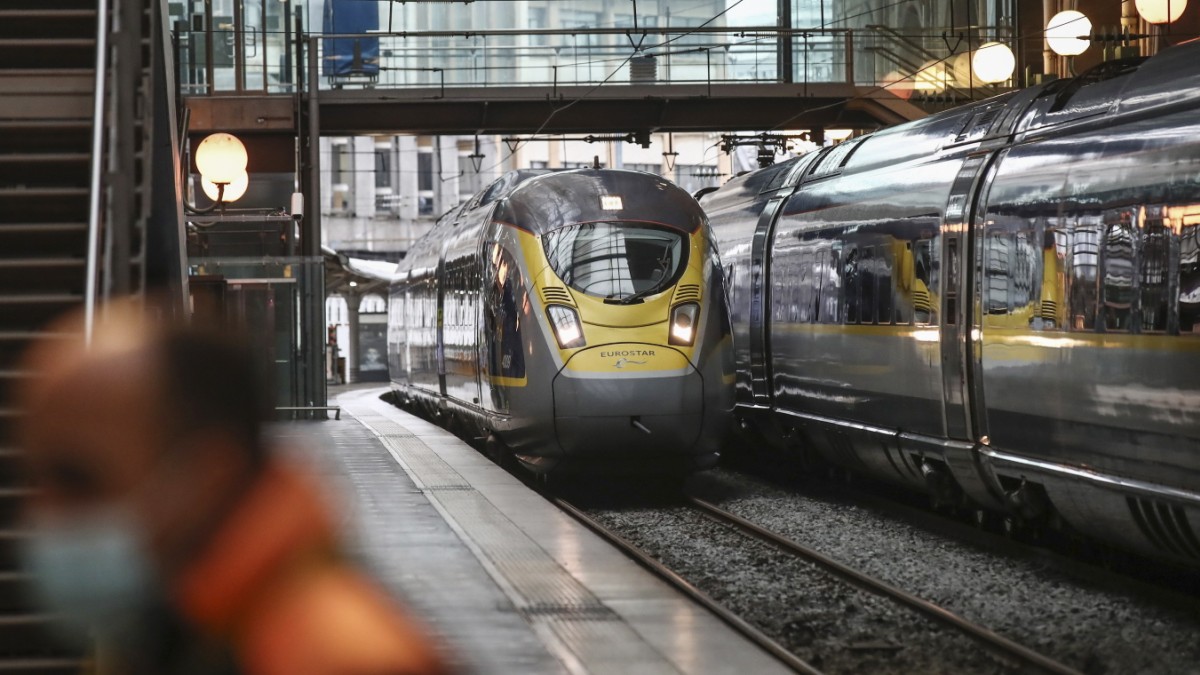 Berlin & Brandenburg: Woman falls down on the television tower

Numerous accidents in snow and black ice in MV | ...