November 30, 2020 at 3:21 pm
from Claus Ludewig –
According to a report by the Spanish website Vandal, Sony is said to have sold around 43,000 PS5 consoles in Spain in the week of launch. Competitor Microsoft on the other hand is said to have only sold a good 14,100 Xbox Series X / S.

Sony announced last week via Twitter that the launch of the Playstation 5 was the biggest console launch in the company’s history. The previous record holder was the Playstation 4. At the market launch on November 15, 2013, Sony was able to sell 2.1 million PS4 consoles worldwide, as the company announced in early December 2013. Sony has not yet published exact sales figures for the Playstation 5. Now the Spanish website Vandal reports that the PS5 has sold around 43,000 times in Spain in the week of the market launch on November 19th. Microsoft, on the other hand, was only able to sell around 14,100 consoles in Spain to interested parties when the Xbox Series X and S were released.

A similar picture emerges with Sony and the Playstation 5. 38,000 of the approximately 43,000 Playstation 5s sold are the version with UHD Blu-ray drive, while only 5,000 customers have bought the PS5 Digital Edition, which is 100 euros cheaper. With the 43,000 PS5 consoles sold, Sony is said to have clearly beaten the PS4, which had sold 38,000 times for release in Spain. Only the portable PSP was able to sell 54,000 times more frequently in Spain at its market launch in 2005.

Also worth reading: Playstation 5: So far the biggest console launch for Sony

Collection of sales of Playstation 5 and Xbox Series X / S in Spain:

AC Valhalla: Post-test for performance on PS5 and XSX with version 1.0.4

How has the performance of Assassin’s Creed Valhalla improved with the 1.0.4 patch? Here is the technology analysis.

PlayStation 5: What to do if dealers don’t deliver the console?

The consumer center North Rhine-Westphalia gives tips for pre-orderers who have not yet received a PS5 console.

Because eBay is currently inundated with misleading offers for PlayStation 5 consoles, the company has issued a warning to the sellers.

PCGH Plus: Computers need metals, rare earths and loads of energy for production. But how harmful is hardware manufacturing for people and the environment? Who has to foot the bill in the end? The article comes from PC Games Hardware 04/2020.
more …

According to Insider, the successor is in development

LEGO Super Mario: Nintendo presents the builder set in its own trailer – ntower

Why you shouldn’t buy a new Macbook Pro now (yet)

“Star Wars Battlefront 2”: Currently available for free – but only for a few days

One UI 3.1 (Android 11) is already being distributed in South Korea

According to Oliver Pocher, Jenke gets that much money for extreme...

What does the Ct value reveal about the risk of infection? 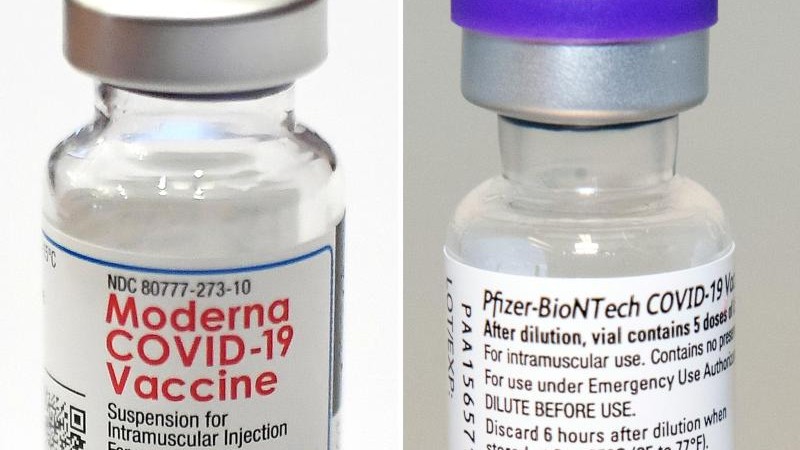 Fast internet soon to be more expensive? Fear of price...