Superbike World Championship promoter Dorna has published the calendar for 2021, subject to official restrictions due to the Covid-19 epidemic. It contains several surprises.

The hammer in advance: An event in Germany is missing.

Oschersleben should have returned to the calendar of the Superbike World Championship in 2020, but this was impossible due to the restrictive official corona regulations in Germany.

There is still a glimmer of hope: In addition to the 12 fixed events, there will be a 13th, for which neither the date nor the venue have yet been set.

World Cup promoter Dorna expressly emphasizes that all events, with or without spectators, depend on what the national governments allow in the course of the corona restrictions.

We have known for a long time that the season opener of the 2021 Superbike World Championship will not take place on Phillip Island in February, as traditionally, but only in April. The fact that the first races will be held in Assen on the last weekend in April is a little surprising. That fits into the previous concept, but we can’t expect warm weather like in Spain at this time of year on the TT Circuit.

Estoril will stay on the calendar after the thrilling 2020 season finale, as will the races in Aragon, Donington Park, Magny-Cours, Barcelona, ​​Jerez and Portimao.

As announced by SPEEDWEEK.com, there is only one event left in Italy, the one in Misano. The Superbike stronghold Imola had to jump over the edge because the Dorna does not consider the route to be contemporary.

There is a nine-week summer break between Donington Park in early July and Magny-Cours in early September. This gives Dorna some leeway if rescheduling becomes necessary.

As announced, the overseas races are dated to the end of the season. It should start in mid-October in San Juan / Argentina, four weeks later the races on the Mandalika International Street Circuit on the island of Lombok in Indonesia should follow. It is questionable whether the racetrack will be completed by then.

Philipp Island is still without a date, but could either take place between Argentina and Indonesia, or as the season finale to Indonesia at the end of November.

Instead of Germany, the free space in the calendar could also be taken by an event in the Middle East. Qatar is no longer on the calendar, alternatively negotiations are being held with Bahrain and Kuwait. A race in Saint Petersburg in Russia is also up for discussion.

Before the season starts, there will be a four-day test in Barcelona: on 29./30. March for the two Supersport classes and on March 31 and April 1 for the Superbikes.

Calendar of the Superbike World Championship 2021:

* with both Supersport World Championships

Germany: Rummenigge on the European Football Championship decision: it won’t be easy – football

Wave of insolvency despite Corona aid? “See black for many industries”

This is what the new rescue package could look like

After Laschet’s election as CDU boss: Many open questions in NRW-CDU 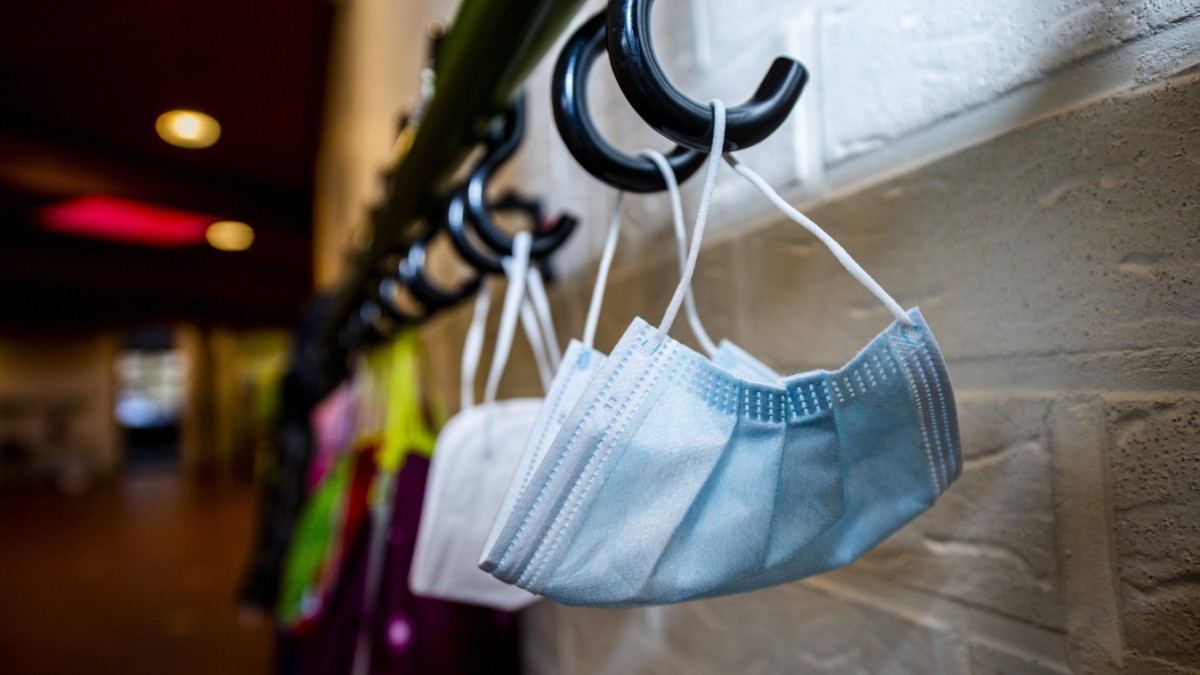 Motivation problems at FCB? “Harder to get goose bumps”

Corinne Suter also in the top 3 in the Super-G

Because of the storming of the Capitol: These politicians are leaving...