Canada’s Prime Minister Justin Trudeau has fallen for a trick by Greta Thunberg impersonators. Russian YouTubers Wladimir Kuznetsow and Alexej Stoljarow have published an audio file in which Trudeau can be heard talking to the alleged Greta Thunberg. He greeted her there with “Hello Greta” and answered questions about NATO, world peace and Donald Trump.
The fake Greta said, among other things, that leading government leaders behave like children. She advised Trudeau “to leave NATO, lay down arms, pick flowers and enjoy nature.” Trudeau then praised her for her “perspective” and her “passionate words.”
A government spokesman told the Canadian portal »iPolitics« that when Trudeau found that he was not talking to the real Greta, he broke off the conversation.

The two YouTubers Kuznetsow and Stoljarow had previously tricked Elton John, Prince Harry and the designated US Vice President Kamala Harris. Critics accuse the two of being in contact with Russian secret services. Kuznetsow and Stolyarov deny these allegations. 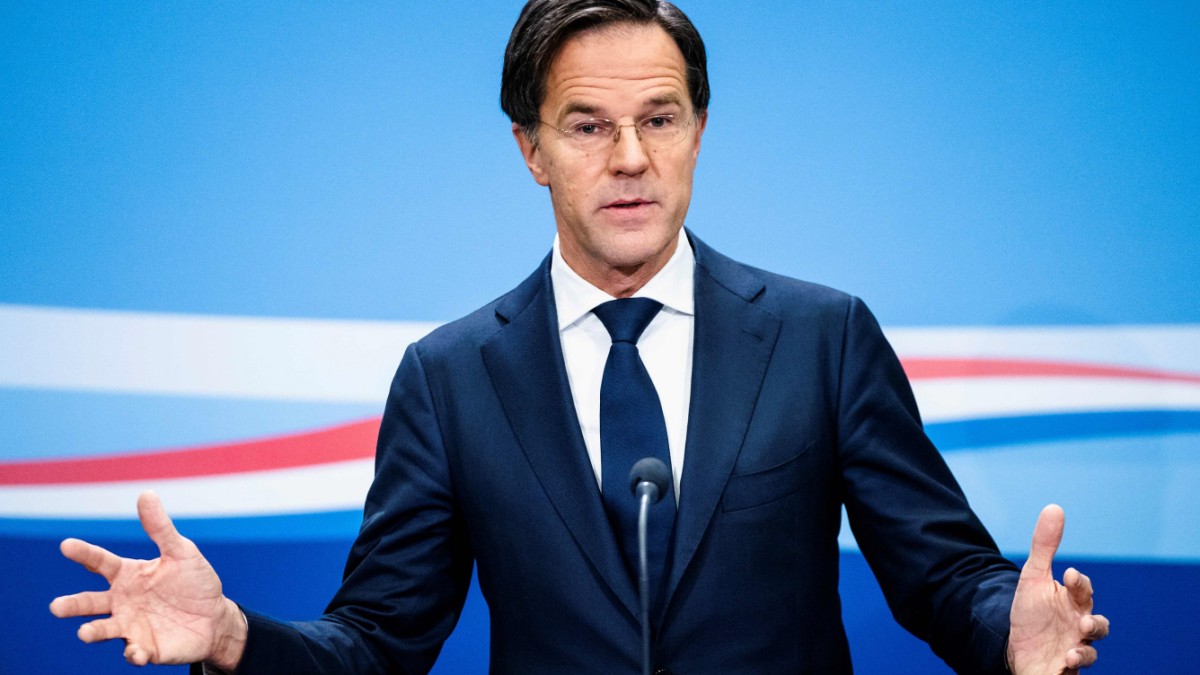 Government of the Netherlands resigns – politics

Motion of no confidence introduced against the Slovenian government – Politics –

Opposition files no confidence in the Slovenian government “Can’t afford to do nothing”: Biden promises trillion aid package

Get in shape with swing: How hula hoops help you lose weight

New US punitive tariffs on wine from Germany

A department store as the new headquarters of the Fortnite makers

Snow chaos in Austria and Switzerland

Countries are reluctant to implement the 15-kilometer rule

Google brings the Netflix for games to Switzerland