As a part-time job, he could also work as an escape artist. Whenever Ole Gunnar Solskjaer’s chair begins to wobble at Manchester United, the Norwegian manages to defy the downward trend.
It continues below the ad

So also in yesterday’s 3-2 victory over Southampton FC. United showed a good performance from the start, but were down 2-0 at half-time. Time for the next release, thought Solskjaer, and brought in Edinson Cavani for Mason Greenwood for the second half.

El Matador turns the game around

The right decision, as it turned out a little later. After 59 minutes, the Uruguayan found his teammate Bruno Fernandes in the penalty area, who made it 1: 2. Then El Matador picked up the scepter himself. In the 74th minute he equalized to 2-2, in stoppage time he even shot the Red Devils to 3-2 victory.

It was a memorable appearance by the storm routineer who, after signing in October, now seems to have finally made it to Old Trafford. His first starting XI in the Premier League is probably only a matter of time after such an achievement, which was rewarded with the award for player of the game.

For United, the 3-2 win in Southampton was a historic success. The Red Devils have now won eight away games in a row in the Premier League – a new club record. Across all competitions, the club has now won the last four games. United achieved this for the last time in January 2019.

Angelique Kerber and 71 other tennis stars in quarantine

72 professionals in full quarantine after arrival before the Australian Open

Dream comeback! Eintracht celebrates against Schalke thanks to Jovic

I have often thought of retiring my career

“Then you are all fired!”: Five crew members throw out after... 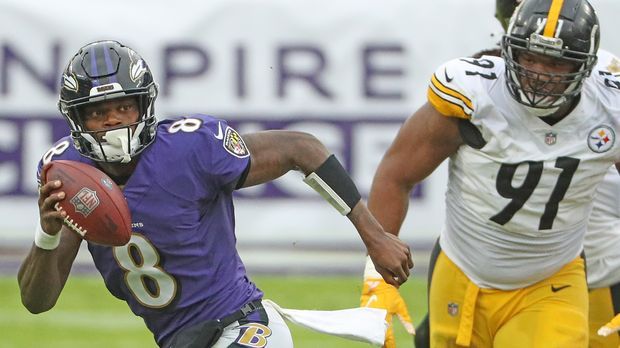