Germany Presidium meeting of the CDU

“Ask you to be moderate” – Bouffier and Brinkhaus clash

In the CDU top there is a dispute about the correct corona policy. “I met personally,” said the Hessian Prime Minister Volker Bouffier – and quarreled with parliamentary group leader Ralph Brinkhaus.

In the CDU presidium meeting got on Monday morning WORLD information in the dispute over the corona policy, the Hessian Prime Minister Volker Bouffier and parliamentary group leader Ralph Brinkhaus at each other.

According to WELT author Robin Alexander, Bouffier sharply rejected criticism from parliamentary group leader Brinkhaus: “I was hit personally!” He said. And: “I urge you to moderate yourself in the future.”

On Thursday there was already a first dispute between Brinkhaus and the government in the Bundestag. Brinkhaus criticized the previous corona policy: “I would have liked to have taken more consistent measures. This little-bit-still-sitting-on-it wears us all down! “

Chancellor Angela Merkel criticized the plans of various countries particularly affected by the corona pandemic to allow hotel stays for family visits in large cities over Christmas. In the virtual meeting of the CDU presidium, Merkel announced the decision by the federal and state governments to relax the strict corona contact restrictions over the holidays, participants reported to the dpa news agency in Berlin on Monday. She was quoted as saying that she lacked the imagination to suspect that particularly affected countries wanted to open hotels.

Praise for Hamburg and Bremen from the Chancellor

The Chancellor spoke of positive developments in the corona infection numbers in Hamburg and Bremen. In contrast, there are increasing numbers in Saxony, Thuringia and Brandenburg. Regional measures should now be taken. Regional efforts are necessary. Merkel emphasized that in November there were as many corona infections as there were from March to October together – more than 500,000. After the deliberations of the CDU presidium, Merkel wanted to meet with the corona cabinet in the morning.

CDU boss Annegret Kramp-Karrenbauer emphasized according to participants’ statements in the presidium meeting that there is unfortunately still a “sideways movement” in the number of infections.

After North Rhine-Westphalia, Lower Saxony, Hesse, Schleswig-Holstein and Berlin, Mecklenburg-Western Pomerania announced on Saturday that it would allow hotel stays for family visits over the festive period – contrary to a recommendation from the Chancellery. On Wednesday the federal and state governments agreed that the partial lockdown with the closure of restaurants, theaters, fitness studios and leisure facilities should be extended until December 20. Private gatherings are limited to a maximum of five people. Over Christmas, the contact restrictions are then to be relaxed to allow family visits.

Leadership in times of crisis – which politics does Germany need now? | The first – Anne Will

Biontech vaccine easier to use in future | Free press

Snow and rain in Germany – miscellaneous things from Germany & the world

Corona measures in Germany: Federal and state governments are fighting for further tightening of the corona – politics

Senior woman from Weyhe dies after vaccination: No connection according to forensic medicine

Vaccinated over a million in Germany

Which ski areas open when and which rules apply – Coronavirus... 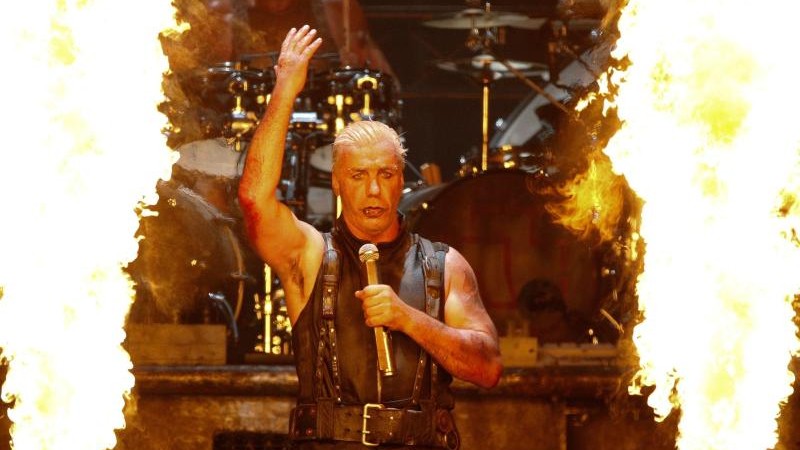