“It is not possible to control whether only guests stay in the hotels who actually visit relatives in the region,” Merkel is quoted by the dpa, citing participants.

But that was obviously not the most emotional point. Because there was also a battle of words between Hesse’s Prime Minister Volker Bouffier and Union parliamentary group leader Ralph Brinkhaus. Brinkhaus had expressed criticism of the measures taken by the federal and state governments during a debate in the Bundestag on Thursday.

Faction boss Brinkhaus: “That wears us all down”

He said: “I would have liked to have taken more consistent measures. Adding this bit of a bit more, it wears us all down. ”

Bouffier responded now. As the “Welt” writes, the country chief is said to have said in the presidium meeting: “I met personally. I urge you to moderate yourself in the future. ”

It is unlikely that Brinkhaus will moderate itself in the future. At the weekend he renewed his criticism. He was “very ambitious” to promise easing for Christmas and New Year’s Eve, ”Brinkhaus told the“ Passauer Neue Presse ”. Perhaps the measures will have to be sharpened again in December.

Corona pandemic in Bavaria and the region – news ticker for the corona virus on January 16 and 17, 2021

Curfew for everyone? Germany is now heading for total lockdown

Numbers from the RKI: Over 18,000 new corona infections in Germany – Panorama

Italy again! Switzerland will meet these opponents in the World... 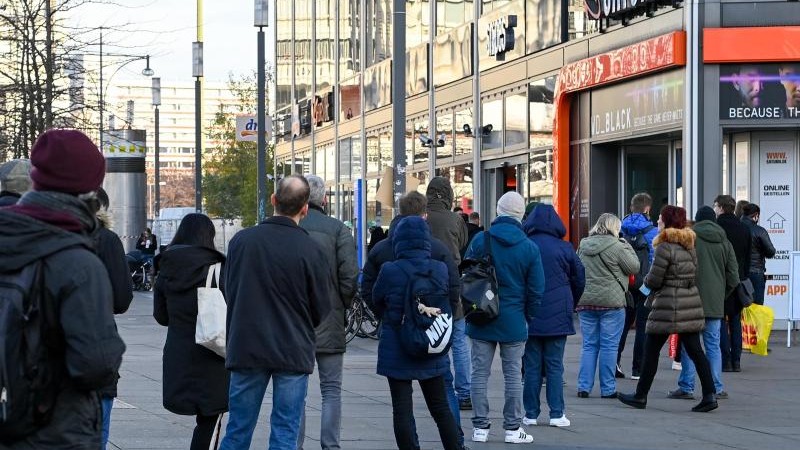 Nurses in Stuttgart: In action on the Covid-19 front – Stuttgart