Hollywood star Julia Roberts has actually been happily married to cameraman Daniel Moder for years. The two met on the set of “The Mexican” in 2000, and they got married two years later. In 2004 the couple became parents to dizygoti twins, daughter Hazel and son Phinnaeus. In 2007, the two had another son, who goes by the name of Henry Daniel.

Julia Roberts: In love with Willem-Alexander?

But as the Dutch film journalist René Mioch has now revealed, Julia Roberts is said to have cast an eye on King Willem-Alexander years ago.

“Julia used to be totally in love with our monarch,” the journalist told the Dutch newspaper Het Parool out. The now 53-year-old is said to have confided her feelings for the eldest son of Princess Beatrix, the former Queen of the Netherlands, and Prince Claus von Amsberg at a joint meeting. The journalist did not reveal when exactly Roberts was supposed to have had such a crush on Willem-Alexander.

“The Geissens”: New tattoos for the Geiss women – Robert foams with anger

Jamie Lynn blames Elon Musk for the death of their cats

The Diagonale film festival does not take place until June

Anna Ermakova and her mom compete in a pose

“I am a star – the great jungle show”: Zoe Saip bravely endures the rats in her diving helmet

Who is going to be a millionaire: Kickboxer wins, then comes this music question

+++ excavator slides into the Rhine +++ neighbors save couple from...

Jump festival in front of empty stands: This is how the... 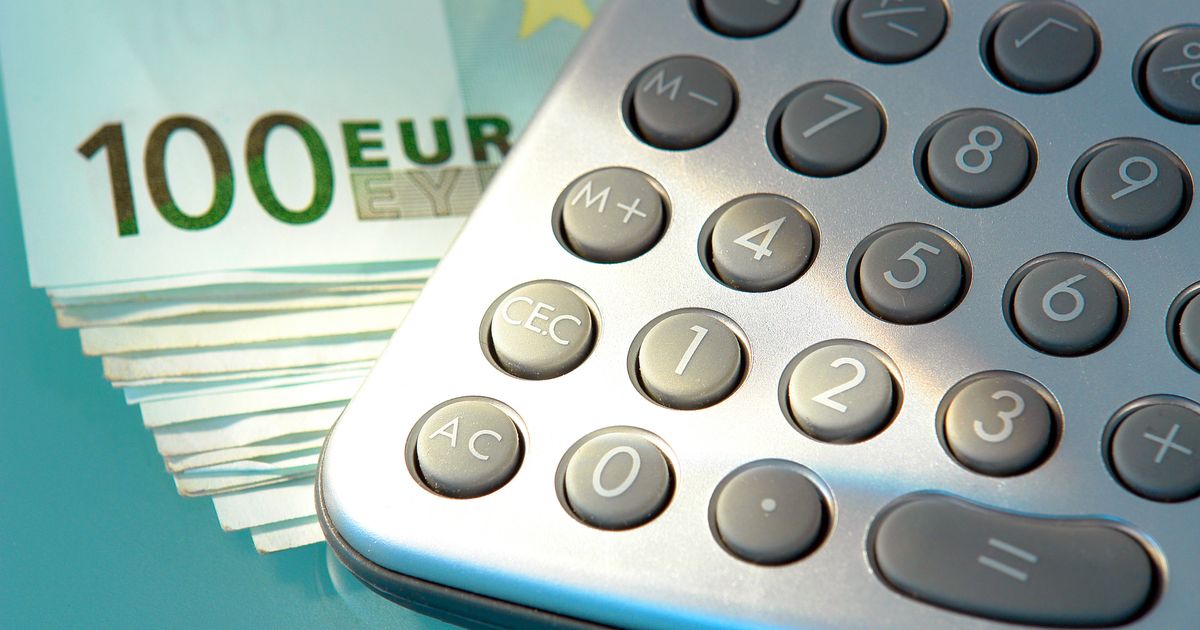 Optimism in Tyrol’s economy after a drastic Covid year