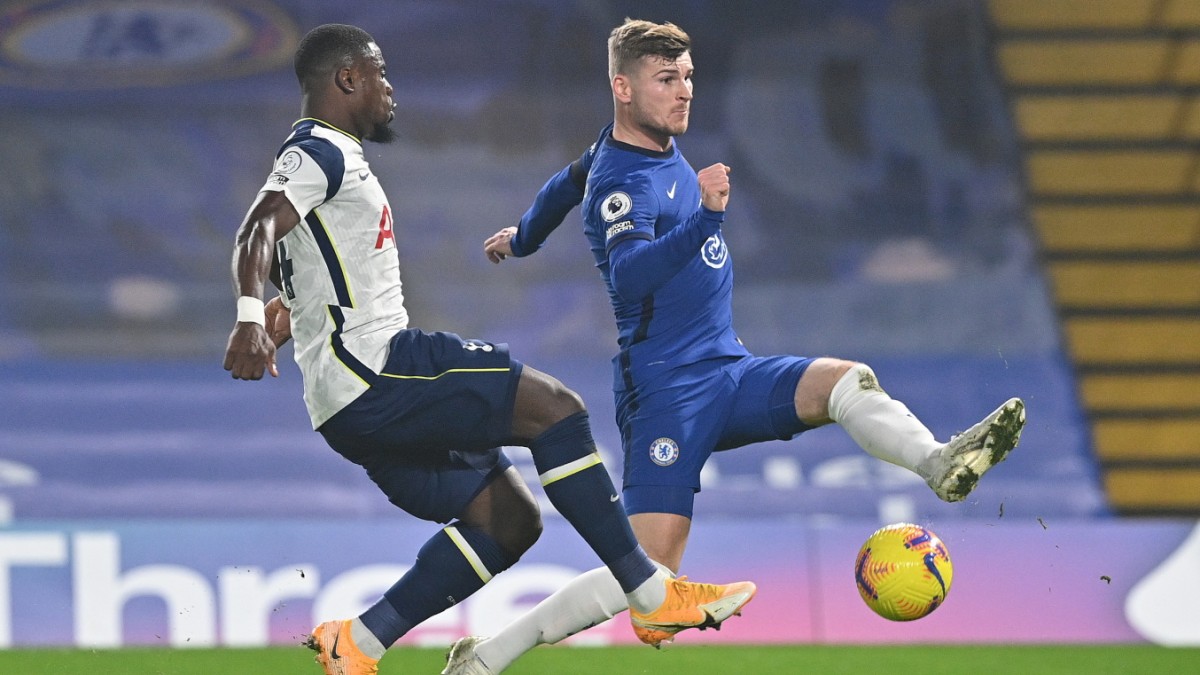 Roman Abramowitsch did not even pay a visit to his native Stamford Bridge for his 1000th competitive game as the owner of Chelsea. Only his likeness could be seen on one of the fan banners with the inscription “The Roman Empire” behind the gate of the Matthew Harding stand. After his visa dispute with the British government two and a half years ago, the visibly offended oligarch decided not to travel to the United Kingdom. Since then, Abramowitsch has only watched a Chelsea game on site three times: the 2019 Europa League final in Baku, a test match in Salzburg and recently the Champions League match in Krasnodar.

In the summer of 2003, Abramowitsch, 54, the first Russian oil baron in the Premier League, bought the club based in west London and then invested around two billion euros in his investment. During the pandemic-related break in the season, Chelsea decided, in consultation with him, to continue to transfer the full salary to the employees and to make their own stadium and hotel available to the healthcare system. As a return on investment, Chelsea recorded 18 titles in 17 years for Abramowitsch – but for his thousandth also a dull zero number that tasted more like tap water than vodka.

For Abramowitsch’s honorary game, the Premier League and Tottenham Hotspur sent their unloved city neighbors past, whose coach José Mourinho once secured three championships and five cup titles in two terms at Chelsea. The punch line was not without a certain comedy, because Mourinho met a coaching colleague at Chelsea in Frank Lampard, who as a player was an important part of the team with which Mourinho won the first championship for Chelsea in 2005 after 50 years.

In the 0-0 draw between Chelsea and Tottenham, Mourinho reminded prime time on Sunday evening that it is still uncomfortable to have him as a competitor. On this special occasion, Mourinho felt more important than winning was not to lose. The Times described the uneventful game as a “stalemate”, as stalemates are called on the island when nothing can happen. With the draw, Tottenham keep the championship lead, Chelsea are two points off the top.

Seven and a half years ago, Mourinho’s Chelsea gave coaching legend Arsène Wenger a resounding 6-0 in his 1,000th game for Arsenal. Concerned that he might have to answer for a similar mishap at the anniversary game of his boss Abramowitsch, Lampard, contrary to his usual gaming culture, preferred to keep his defense together. The four defenders held the position behind and the French world champion N’Golo Kanté acted as an additional safety anchor in front of it.

That was at the expense of the attack on the German national player Timo Werner, who hardly appeared, as did his compatriot Kai Havertz, who had been substituted on. Shortly before the end, Olivier Giroud had the chance to win for Chelsea – like Giovani Lo Celso on the other side. Otherwise there was no gap for Tottenham to counterattack, and there was no need for Mourinho to take the initiative. After the opening defeat, Tottenham has now been unbeaten in nine league games.

Again and again, Mourinho interprets the recorded score with Tottenham as a cynical result football. This meets the questionable cliché that Mourinho tends to take away the opponent’s strengths rather than emphasizing his own in his career, but nothing more. Within a year, Mourinho created a spirit of optimism in the club that united the team, which was dismantled by self-interest when he took office.

Van Aert will remain with Jumbo – Visma until 2024

Thiem and Becker complain about equal opportunities in Melbourne

These are the new corona measures Anderson furiously into the quarter-finals, Gurney and Bunting as well

Entire Eintracht board in quarantine after the corona case