Police are investigating complaints from parents

A daycare employee from the Rosenheim district is said to have sexually abused several children between the ages of ten and 14. As the police reported on Monday, the 30-year-old was arrested on Thursday, a day later an investigating judge issued an arrest warrant on the urgent suspicion of sexual abuse of wards and children. The police said they were investigating complaints from parents. According to RTL information, a child had reported incidents to his parents, whereupon the mother went to the police and filed a complaint.

Some children from Rosenheim invited to meetings

According to the investigators, the man who was employed in the after-school care center has been inviting some children to meetings for at least a year, where they have to partially undress. “Most recently, the suspect is said to have touched at least one child immorally,” says the press release.

Accordingly, the Rosenheim criminal police arrested the 30-year-old one day after the allegations became known. The investigations by the police and prosecutors are ongoing. The accused is in custody. 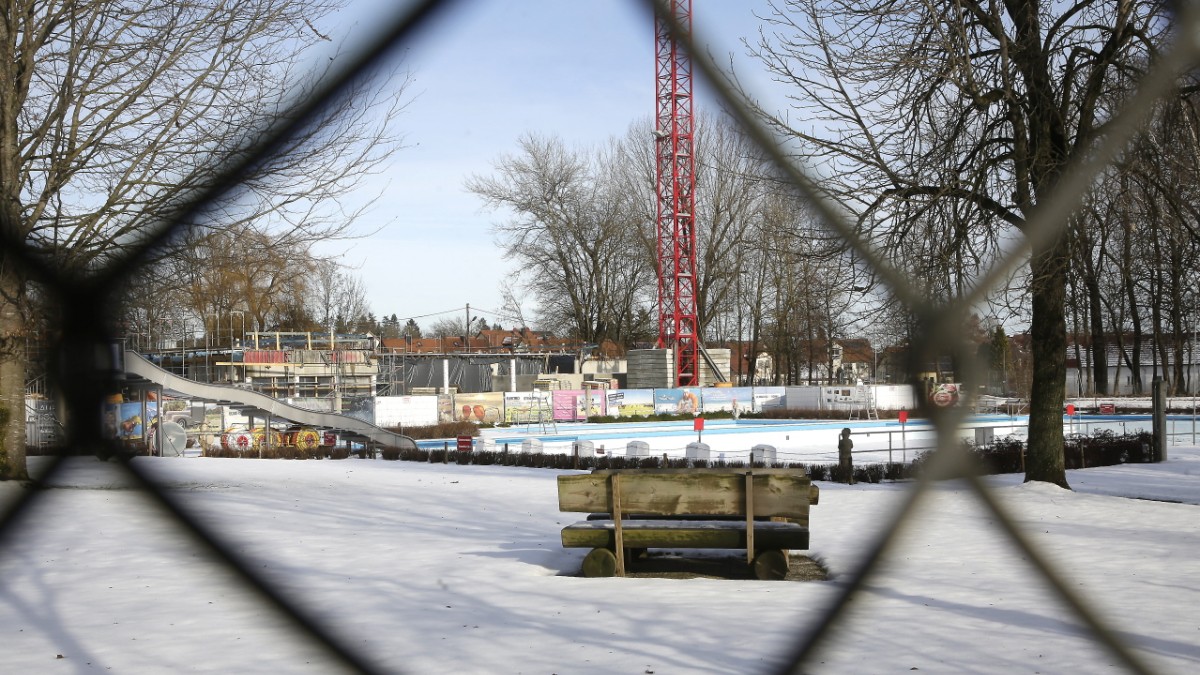 Leak in Berlin: AfD got confidential constitution protection paper – and tries to use it – politics

Germany hopes for a revival of relations with the USA

Alternative for Germany: AfD promises lawsuit against the protection of the constitution – politics

Alternative for Germany: AfD promises lawsuit against the protection of the Constitution – homepage

Long break for Schmidhofer after a heavy fall in Val d’Isere...

The Biontech vaccine against Corona has these side effects – BZ... 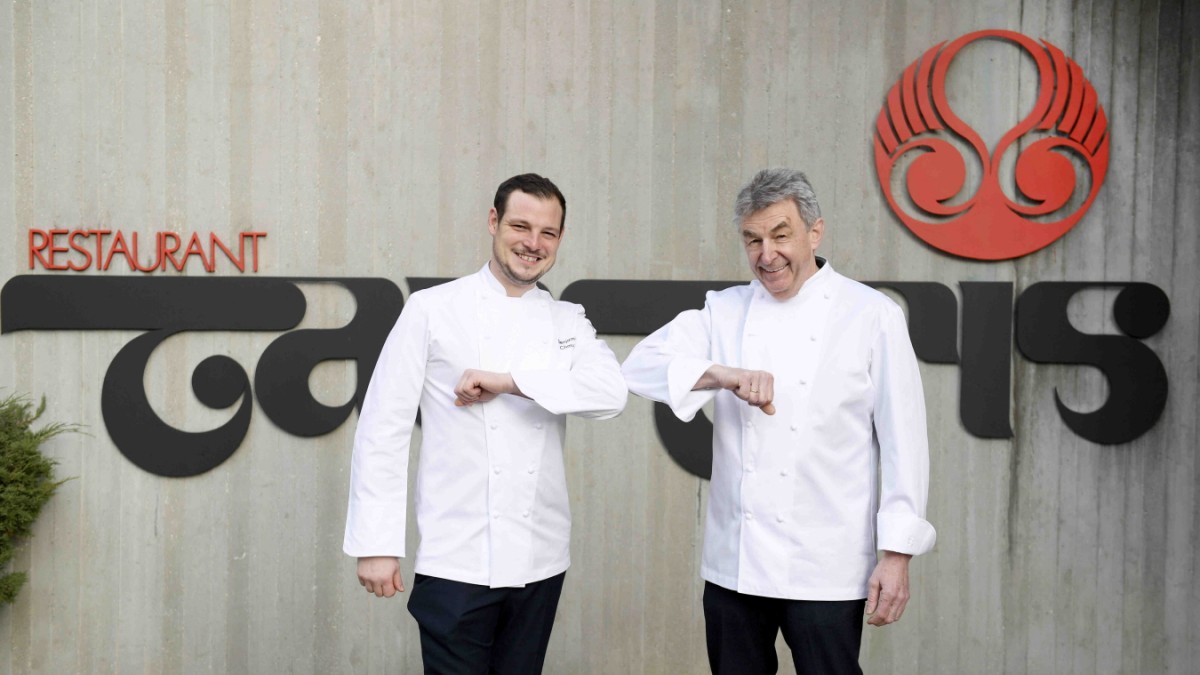