Merkel justified her criticism that it was not possible to check whether only guests stayed in the hotels who actually visited relatives in the region. Photo: Odd Andersen / AFP / POOL / dpa (Odd Andersen / dpa)

Chancellor Angela Merkel (CDU) has criticized the plans of various countries particularly affected by the corona pandemic to allow hotel stays for family visits in large cities over Christmas.

In a virtual meeting of the CDU presidium on Monday, Merkel acknowledged the decision by the federal and state governments to relax the strict corona contact restrictions over the festive period, participants reported to the German press agency in Berlin on Monday. She was quoted as saying that she lacked the imagination to suspect that particularly affected countries wanted to open hotels.

The Chancellor spoke of positive developments in the corona infection numbers in Hamburg and Bremen. In contrast, there are increasing numbers in Saxony, Thuringia and Brandenburg. Regional measures would now have to be taken. Regional efforts are necessary. Merkel emphasized that in November there were as many corona infections as there were from March to October together – more than 500,000. After the deliberations of the CDU presidium, Merkel wanted to meet with the corona cabinet in the morning.

CDU boss Annegret Kramp-Karrenbauer emphasized according to participants’ statements in the presidium meeting that there is unfortunately still a “sideways movement” in the number of infections.

After North Rhine-Westphalia, Lower Saxony, Hesse, Schleswig-Holstein and Berlin, Mecklenburg-Western Pomerania announced on Saturday that it would allow hotel stays for family visits over the festive period – contrary to a recommendation from the Chancellery. Baden-Württemberg also wants to allow such overnight stays over the Christmas period.

On Wednesday, the federal and state governments agreed that the partial lockdown with the closure of restaurants, theaters, fitness studios and leisure facilities should be extended until December 20. Private gatherings are limited to a maximum of five people. The contact restrictions will then be relaxed over Christmas to allow family visits.

Everywhere at gas stations in Leipzig: perpetrators tie up employee

Spahn waddles off his own party: In the election for CDU vice – domestic politics

Jens Spahn regrets his appearance at the CDU party conference

Thousands of violations of corona requirements in Thuringia

BVG: U-Bahn in Berlin – These restrictions apply in January

Stuttgart initiative against corona measures: Do the police have to intervene...

WhatsApp is planning far-reaching changes – and those who do not... 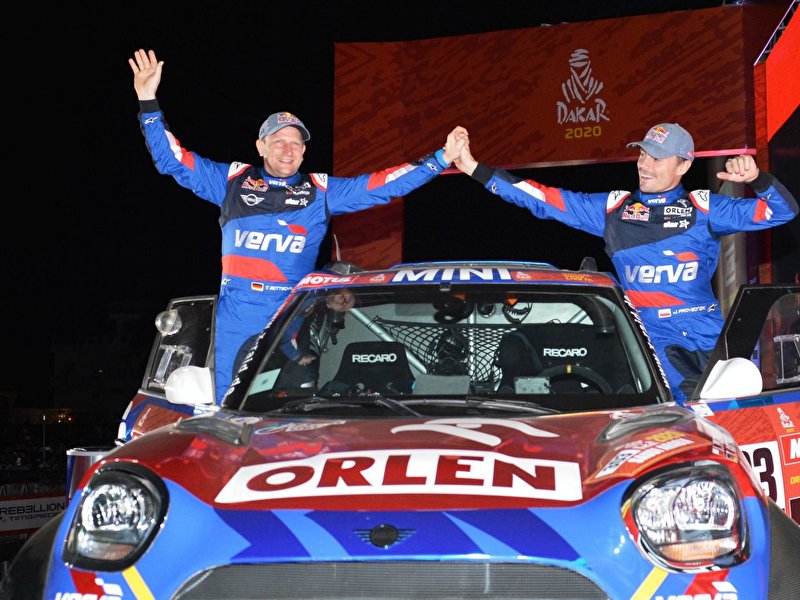 After the application of the Trump administration: Supreme Court in the...