The expectations of Frank Nopper are great. “The new mayor can overcome rifts,” says entrepreneur Andreas Lapp. Publicist Peter Grohmann predicts: “He’s getting a lot of steam in the local council.” Votes from celebrities for the election.

Stuttgart – How good a new Lord Mayor is for his city is not revealed by promises made in the election campaign, but only later in his term of office. Theaterhaus boss Werner Schretzmeier, who is not surprised that the CDU candidate Frank Nopper has won (“Schreier and Rockenbauch could not leave each other”) will not forget what the new mayor two weeks ago in a Zoom conference from Stuttgart Has assured the artistic director. “He said that there was no reduction in the cultural budget under him,” reports Schretzmeiuer, “we like to take him at his word.”

VfB Stuttgart: This is what ex-president Wolfgang Dietrich says to Claus Vogt! 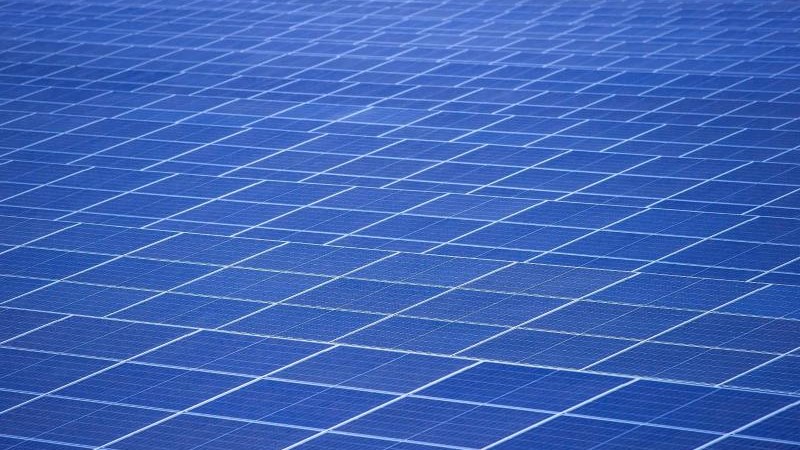 Use of Embolo and Plea open

Corona: DTB Cup in Stuttgart is canceled for the second time

China commissioned a novel fusion reactor for the first time

Johnny Depps: His lawyers are calling for a new trial

Bitter! Rapid without fountas in the hit against Arsenal